A London property that was home to Vincent Van Gogh from 1873 to 1874 has been restored to glory with the help of Brouns & Co natural linseed products. In a painstaking renovation project, the formerly derelict house, in Stockwell, in south west London, has been transformed into a cultural landmark and exhibition space for up and coming artists by the Wang family who acquired the building in a state of disrepair in 2012.Brouns & Co linseed paint, as well as its linseed wax and linseed oil products, have been crucial to the building’s renovation which has used traditional materials to preserve the building whilst also creating an inspirational space for modern artists. A focus on breathability throughout the project has involved the use of products such as lime and horse-hair plaster and mortars, as well as linseed paints throughout for all the property’s internal and exterior timberwork.

Brouns & Co founder Michiel Brouns said: “Linseed oil paint is a solution for protecting timber that goes back centuries, but which fell out of favour with the advent of plastic-based coatings in the 1950s. In fact our linseed paint is so close to traditional, centuries-old paint that is it almost identical to the product which Van Gogh used to create his paintings, it’s just thinned down so that it can be used on timber.”

Michiel added: “Whereas modern paints crack and peel over time, letting in water and exposing the wood to damp and rot, linseed paint, which is both wicking and natural, doesn’t do that, so it’s a much more durable product, only requiring a replenishing wipe over with linseed oil every 10-15 years.

“Using a non-breathable paint on window sills and sashes will actually accelerate decay, whereas natural linseed paint won’t build up any moisture in the wood. It also gives the timber a beautiful character in the final finish, which you can see throughout the Van Gogh house in our historically accurate colours.”

“Linseed paint is a totally sustainable product which doesn’t contain any of the harmful and polluting VOCs that are a characteristic of modern plastic and water-based paints. That’s why we’re now seeing a huge surge in interest in its use right across the board, from incredible conservation projects like the Van Gogh House, through to homeowners with a DIY decorating project to complete, that won’t harm the environment.” 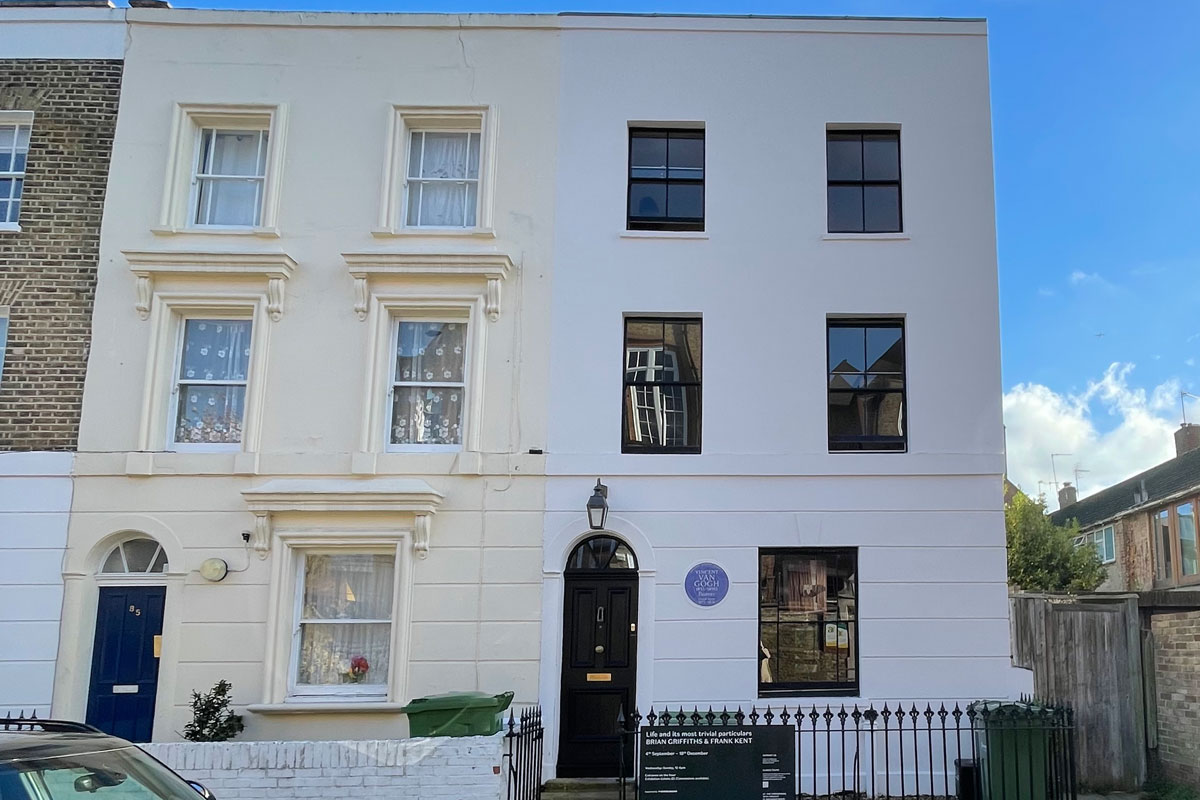 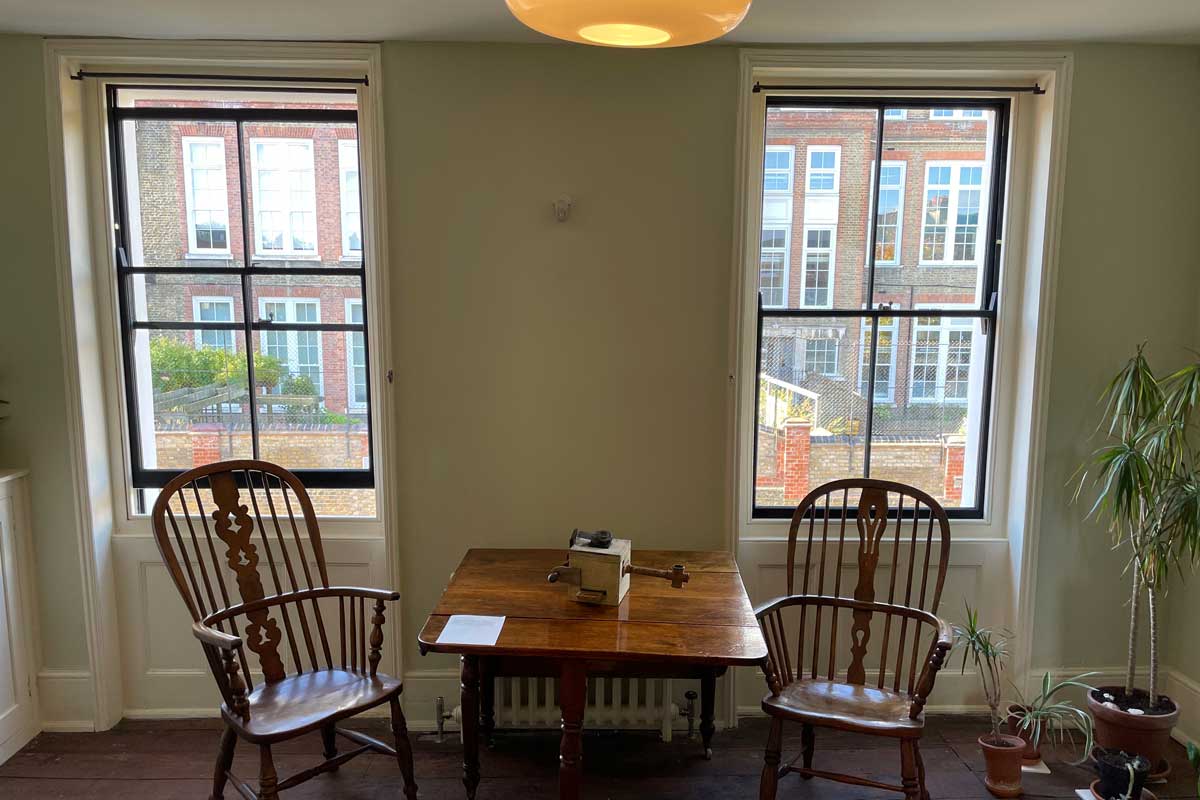 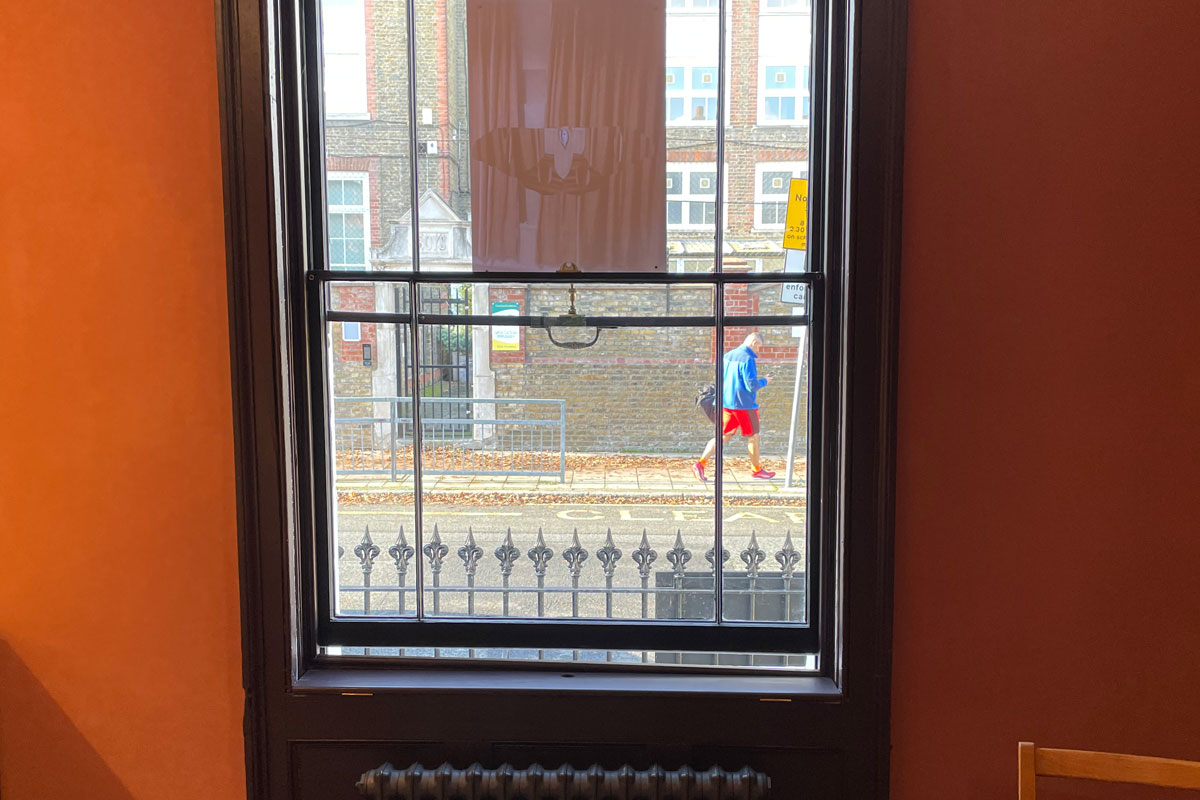 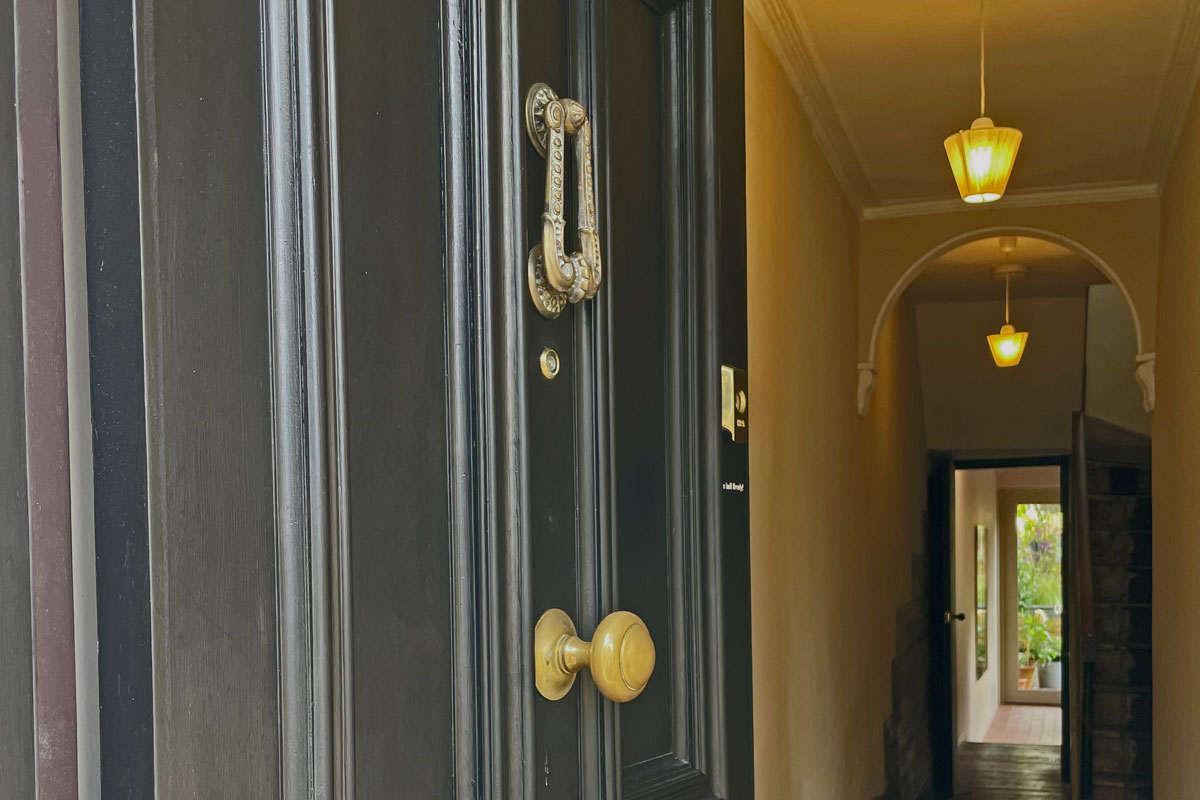 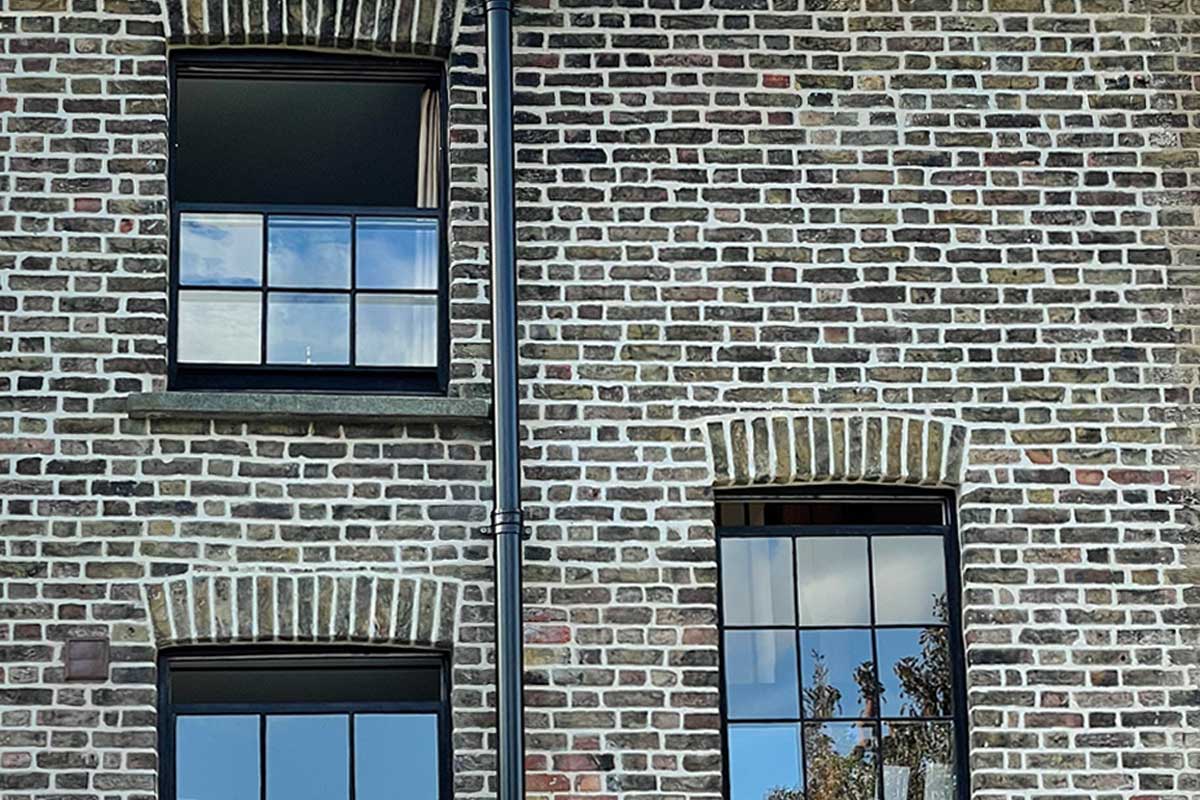 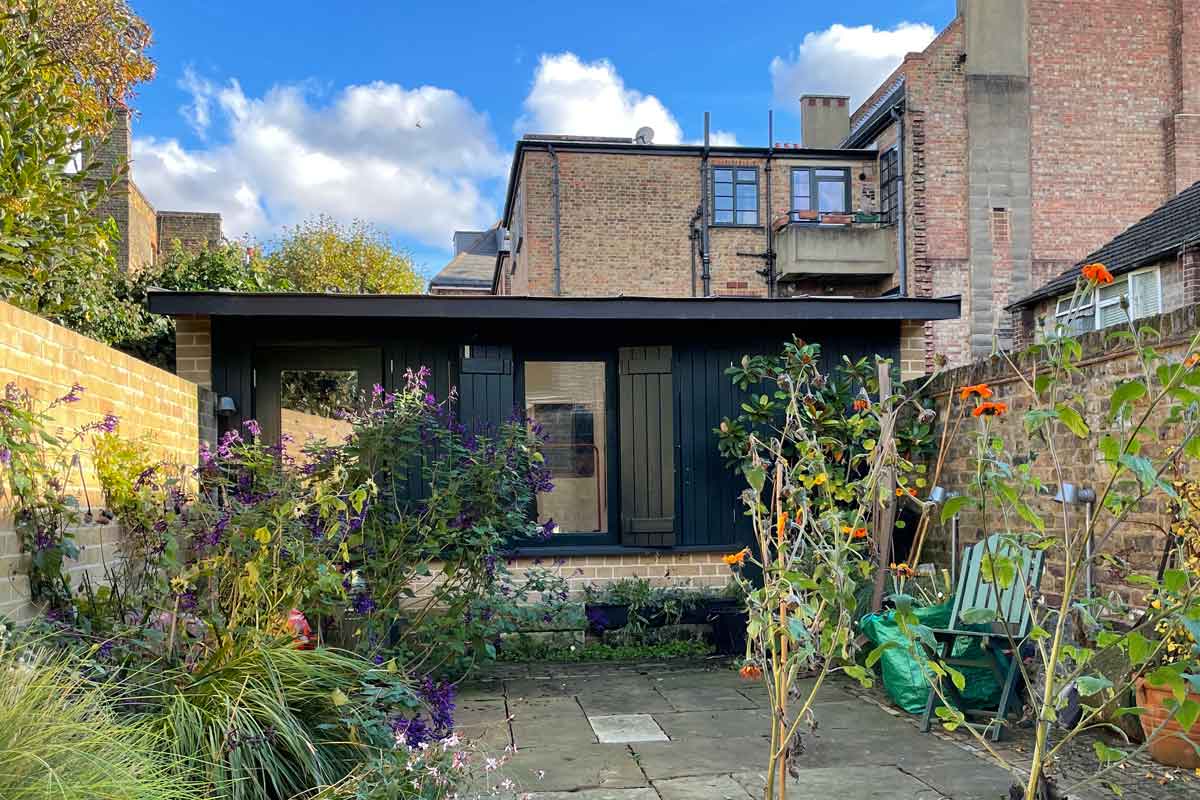