Financial adviser Bill Lahr has set exacting standards when it comes to the property restoration project and labour of love he is currently immersed in. Bill has given himself the task of returning a dilapidated 5,000 sq ft, three-story townhouse in historic Doylestown, Pennsylvania, built in 1810, back to its original colonial splendour, both inside and out. 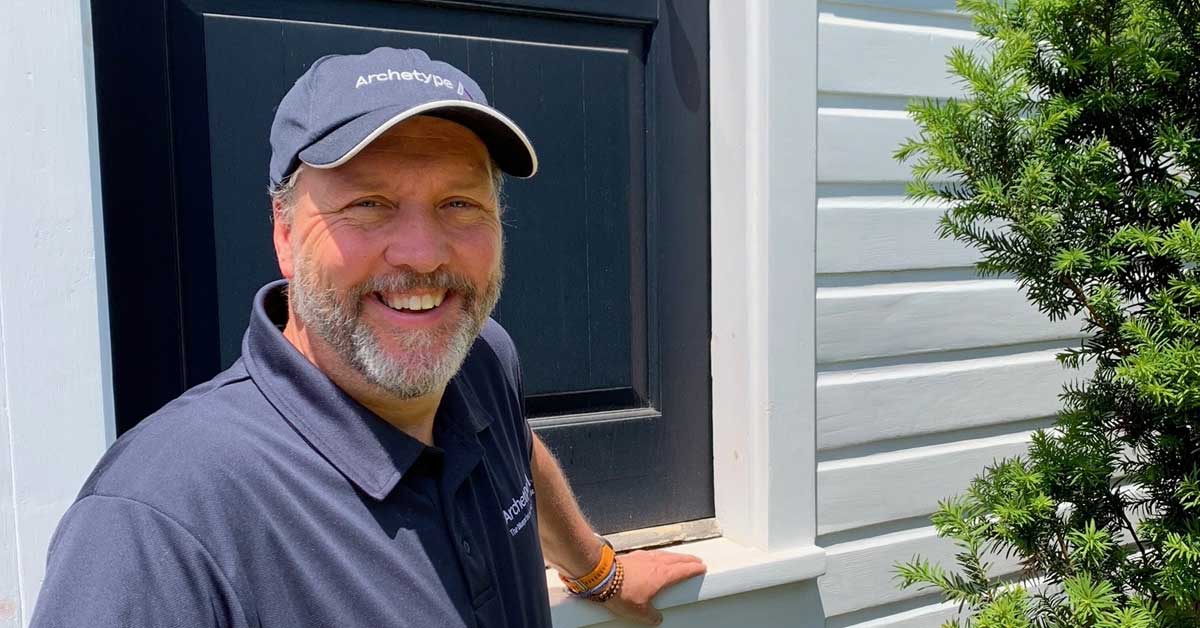 Since buying the property for US$600,000 in 2008, Bill has carried out years of meticulous research into the original materials that were used in its construction over two centuries ago. “I feel a huge sense of stewardship with this project,” said Bill. “The building is part of American history: it’s built from virgin-forest timbers, pre-dates many of the country’s most important historic buildings and was even part of the 19th century Underground Railway network that helped people escape slavery in the South.

“I want to ensure we preserve its history in the most authentic way possible and that includes using paints and plaster that are as close as possible to the traditional materials.” 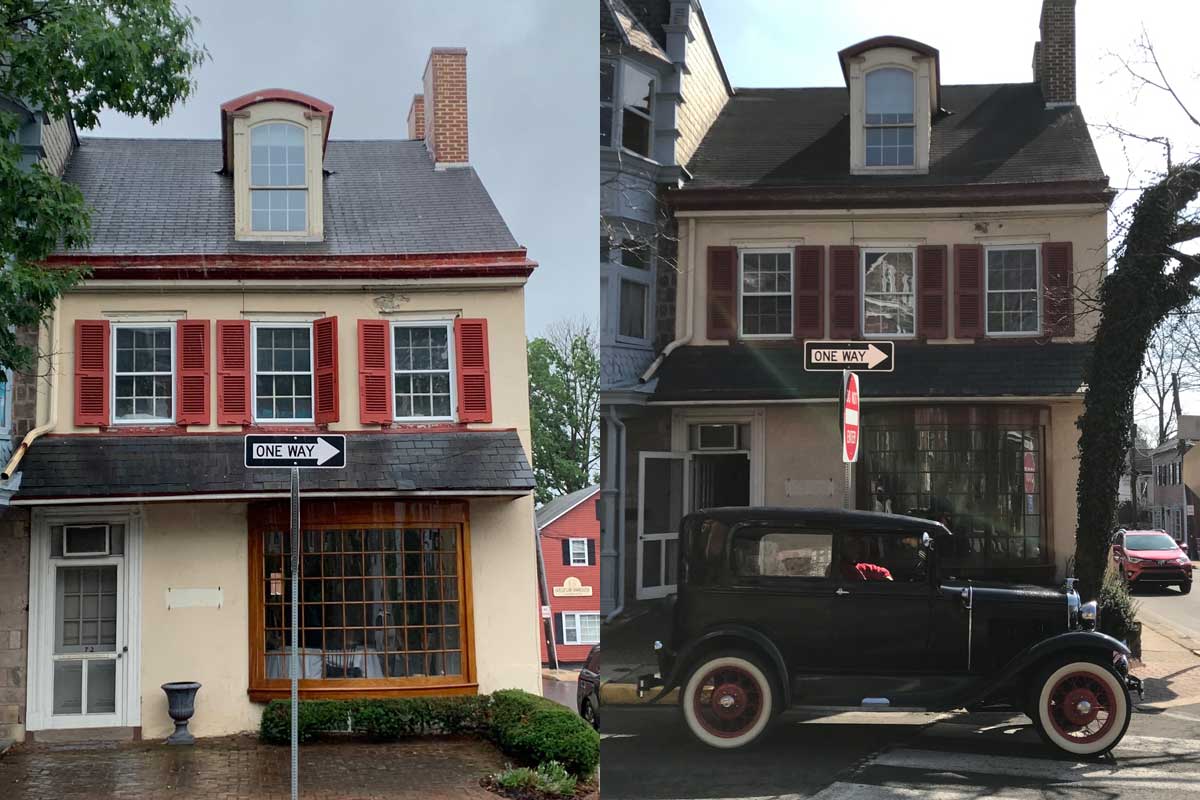 Pennsylvania was once a centre for the production of materials such as Portland cement and linseed oil paint, but the old industries have died out over time and skills have been lost. Bill turned to European manufacturers to source the traditional paints he needed for exterior and interior woodwork, and the authentic, breathable lime products to replace ugly concrete stucco that had to be removed from the building’s exterior stone walls.

“I did a great deal of research into paints and the Brouns & Co linseed paint, from Yorkshire in the UK, was a revelation,” said Bill. “I was blown away by the texture and consistency of the paint, which was far superior to, and easier to use than the many others we trialled. We’re now using it on all our interior and exterior timber. It is delivered to us from the UK very efficiently, arriving almost as rapidly as if we had used as US supplier.” 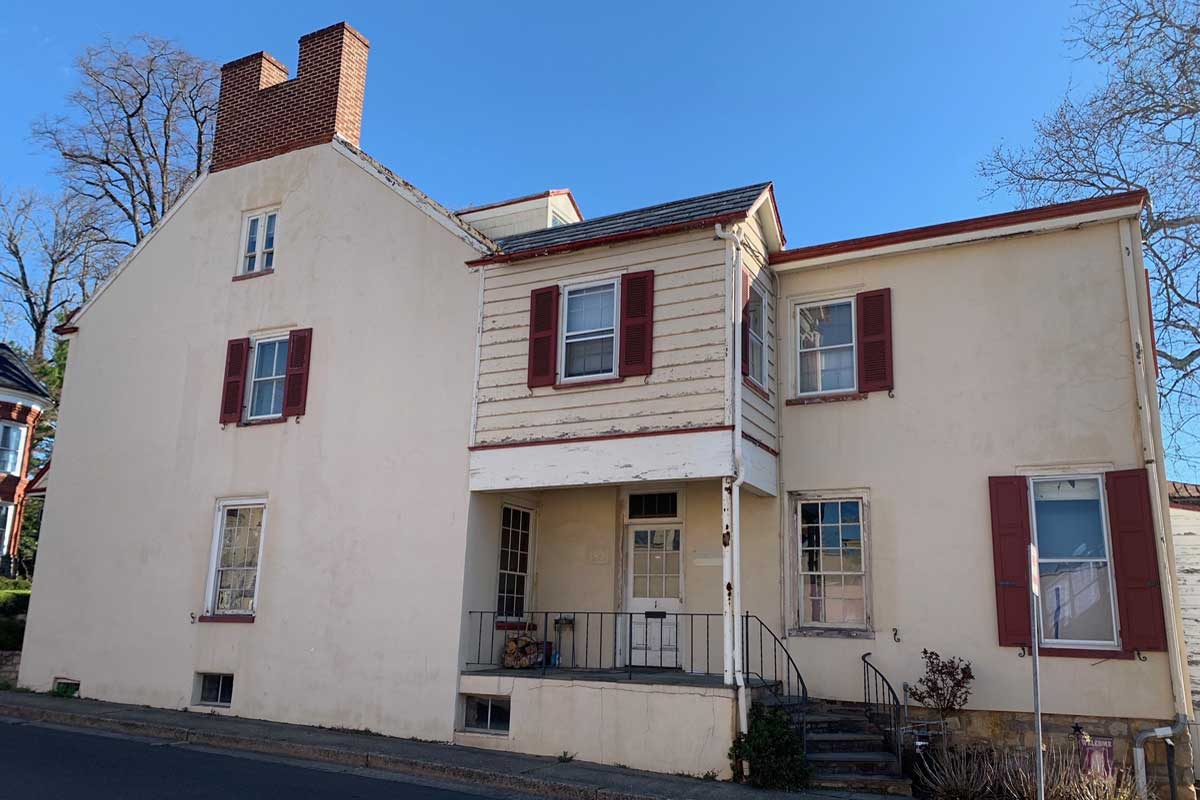 Brouns & Co’s 40-shade range is historically accurate to original paint colours produced hundreds of years ago, using the same natural pigments, ingredients and processes the company does today. It is also breathable and highly durable, lasting up to 15 years, as well as being environmentally friendly and hypoallergenic.

“To give you an idea, in one of the rooms we’re working on the woodwork is painted in an original red paint,” added Bill. “ Brouns & Co only does two different shades of red; one of them, Barn Red, is the exact match to the red paint in the house and the other is Dark Oxide Red - the colour I had been looking for to replace it with!

“Brouns & Co have the authentic colonial colour palette, made with real earth pigments, which the German, Dutch and British settlers would have brought with them to America all those years ago. It starts from using the right ingredients, creating natural shades that reflect the landscape, rather than vast spectrums of colours.”

Using the expertise of one skilled local craftsman and his own labour, Bill expects to complete his restoration project in 2022 and plans to use the perfectly restored Doylestown colonial building as a base for his financial advisory work, as well as renting out the upper floors as very special bed and breakfast accommodation for visitors. 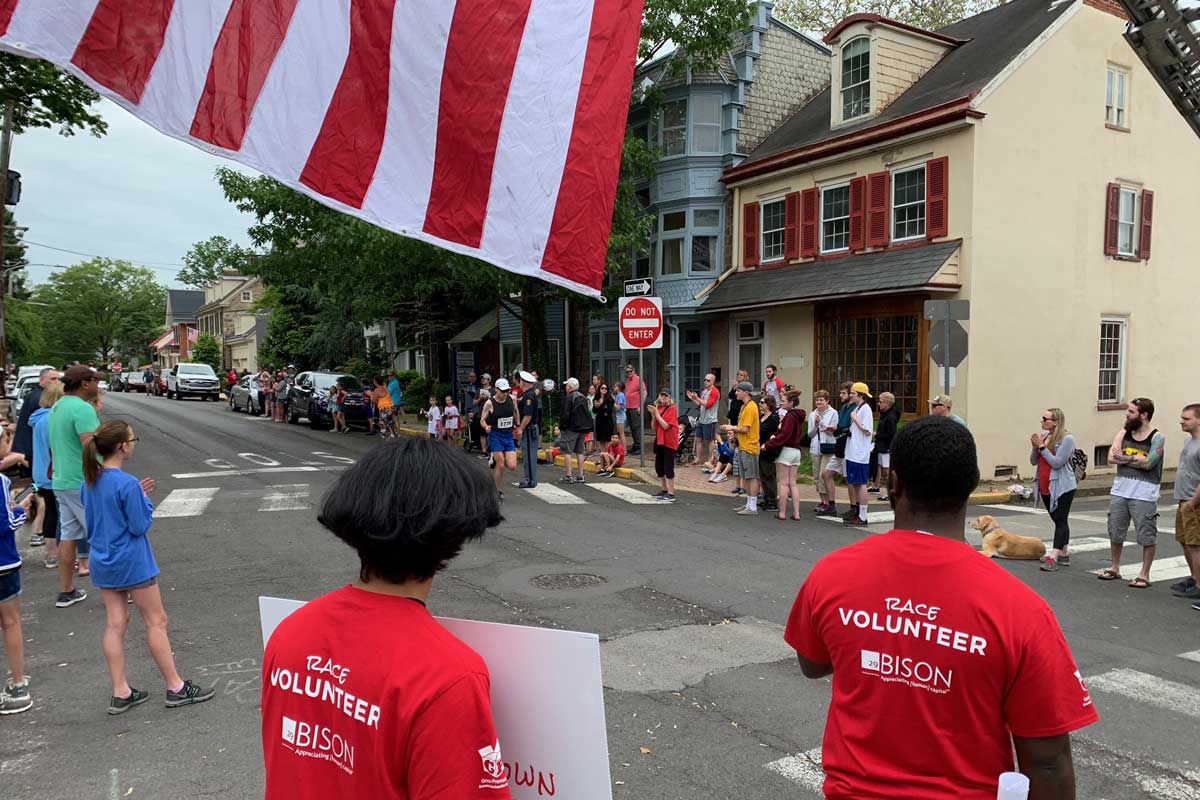