Tim Semler is using Brouns & Co linseed paints as part of the ongoing project to restore his 120-year-old timber-framed farmhouse and barn, as well as newer buildings which house his bakery business.

The property in the small coastal town of Brooksville, Maine,was purchased by Tim’s mother in the 1980s and so began the family’s love affair with everything contained within its 20 acres. As well as calling it home, the family run popular bakery Tinder Hearth from the premises, creating word-class bread, pastries, and pizzas.

In all, four buildings, both old and new, have been treated with linseed oil paint starting with the farmhouse where Tim and his family now live and which dates from the 1890s. Tim has been restoring the farmhouse for over 20 years and was dismayed when he saw his earlier efforts using latex paint start to deteriorate.

“I started restoring the farmhouse when I was 18. I’m already seeing some of the things I've replaced start to fail, even in my lifetime, and I'm not even 40 yet!” he says.

“That was pretty discouraging because it's a lot of work to take one of these walls down to bare wood on the outside and go through all the nightmare of the dust. Then to see it falling apart before you’ve even finished is pretty disheartening.”

Looking for a solution, Tim spoke to the local community of craftspeople and carpenters, part of a long-standing tradition of boat building and fine woodwork in the area. They had been frustrated with every type of solvent-based paint since the 1960’s, finding it was only lasting a quarter of the time of its predecessors.

As a result, they had turned to linseed paint which protects against all weathers: once painted, wood won’t rot, iron won’t rust, and plaster won’t crumble. Natural linseed paint is undergoing a renaissance thanks to its sustainability, durability, natural ingredients and hypoallergenic properties.

Finding Brouns & Co natural linseed paint online, Tim reached out to founder Michiel Brouns to see if their solvent-free paint could be the solution he was looking for, one that would stand the test of time. Reassured, Tim began using Brouns & Co’s Project White paint in multiple sites, starting with the farmhouse, which Tim is restoring one exterior wall at a time, stripping it down to the bare wood and then painting it.

Brouns’ Project White was also used on the exterior trim of the second older building, the 120-year-old barn, as well as the trim, windows, fascia and boards and soffits on a new extension to the family’s bakery. The interior window trims and the baseboards of the bakery extension have also been painted in Broun & Co’s Project White.

A new multi-use building, which acts as a living space as well as different work areas for the bakery, has been fully painted in Brouns’ Barn Red - walls, windows and trim. Tim has used Brouns & Co’s Leaf Green and Golden Yellow inside the building.

“Using Brouns & Co paint has been transformational. To know that you're making something that's not only beautiful, but it's going to last a long time and add to the beauty of your community and maybe someday the history of it after you're gone, is really exciting. It feels like an investment, not only your own future, but in the future of your community and the paint is essential to having the building perform well and also look good.

“I’ve painted a lot of houses with various forms of toxic paint and you just get used to flinching from the fumes when you open the can. With linseed paint it's such a joy to open the lid and know that it's just boiled linseed oil and natural minerals in there.”

To find out more about Tinder Hearth Bakery visit: https://www.tinderhearth.com/ 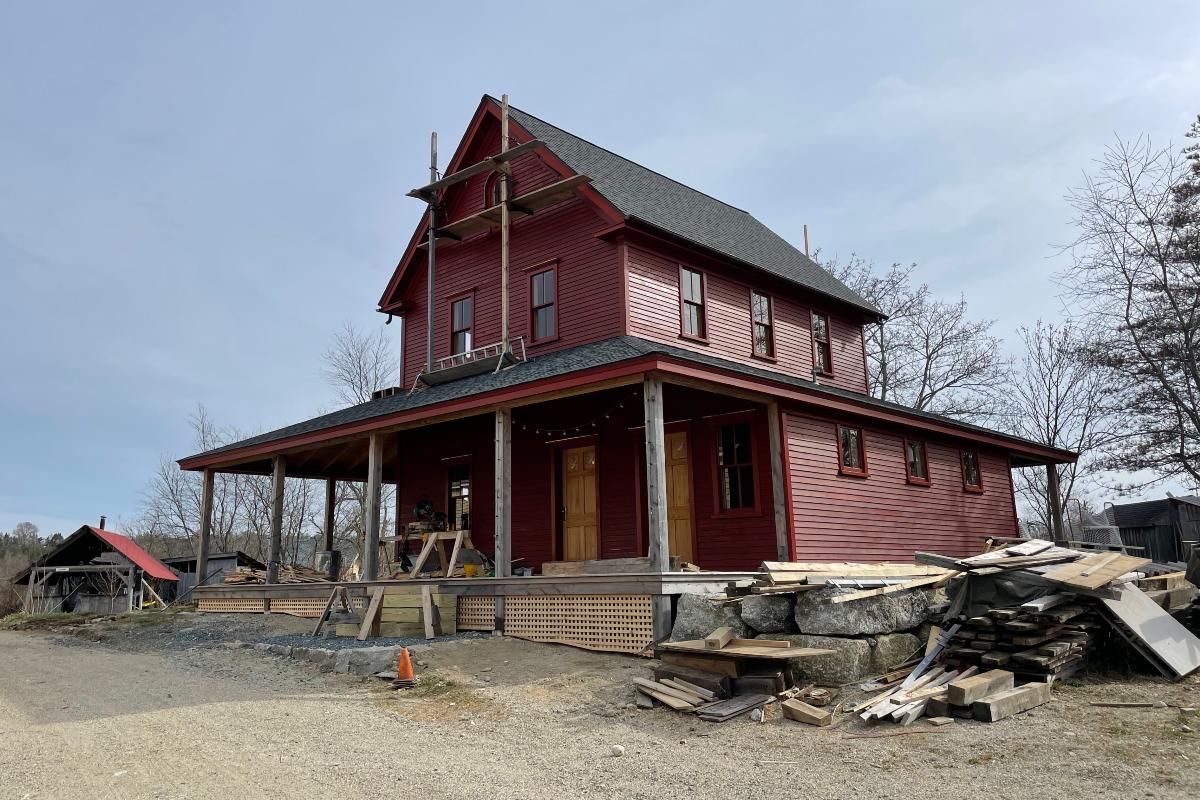 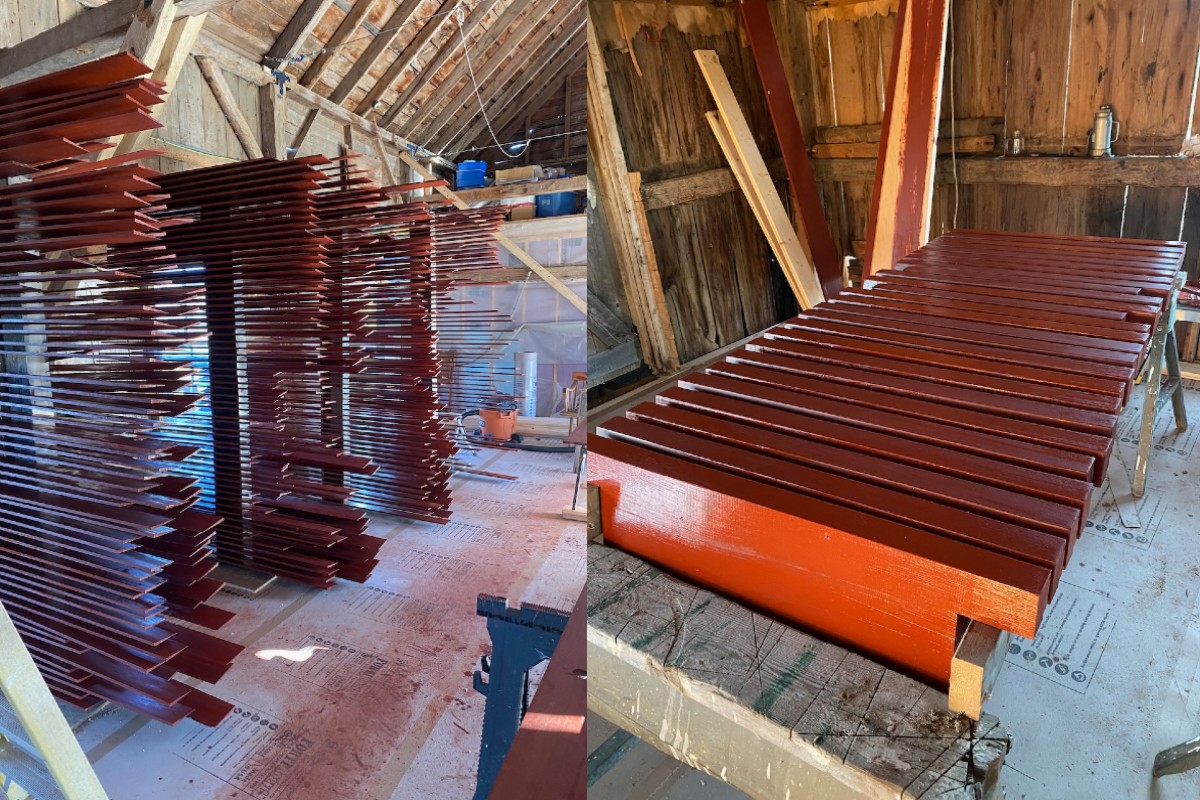 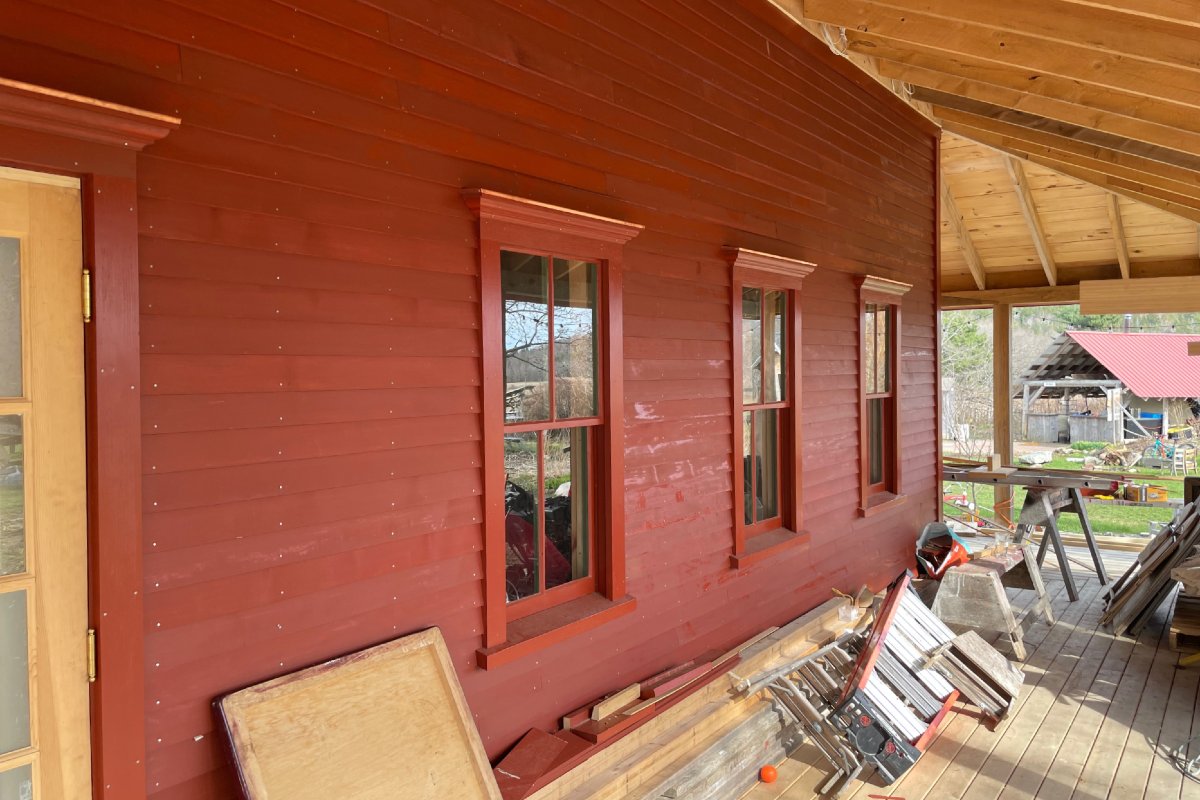 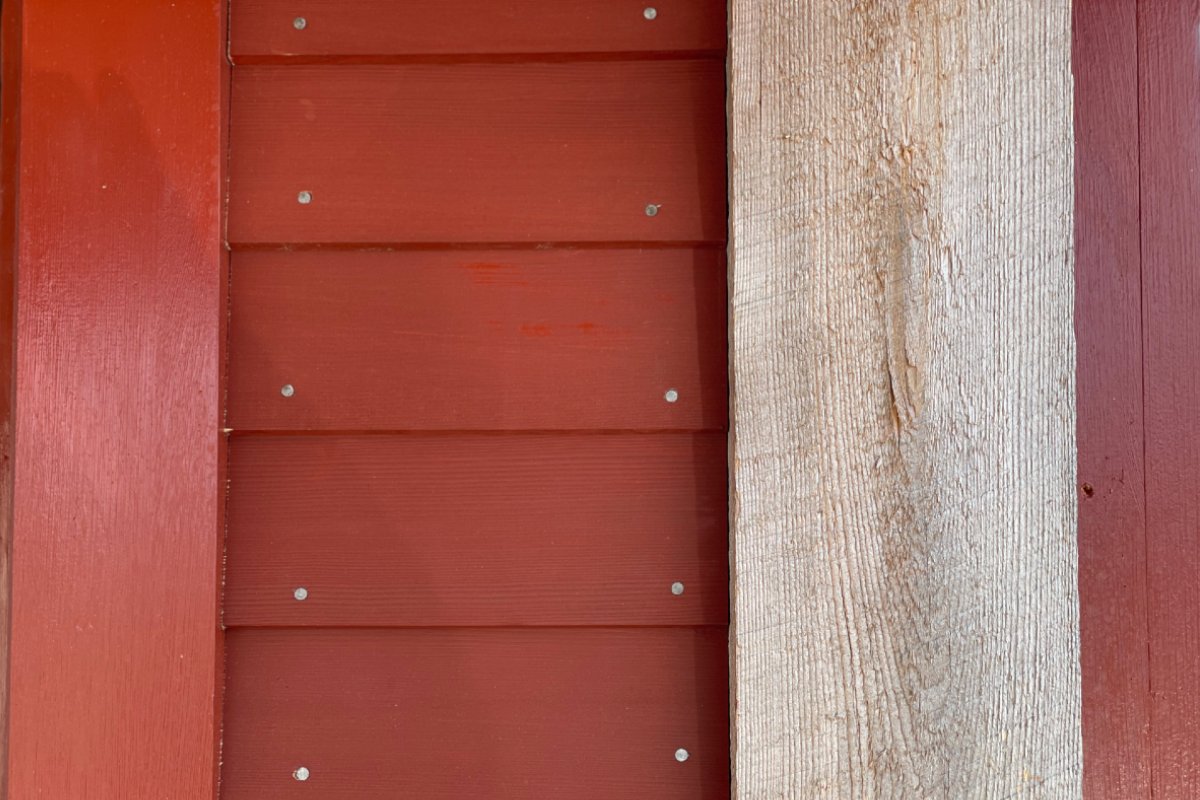 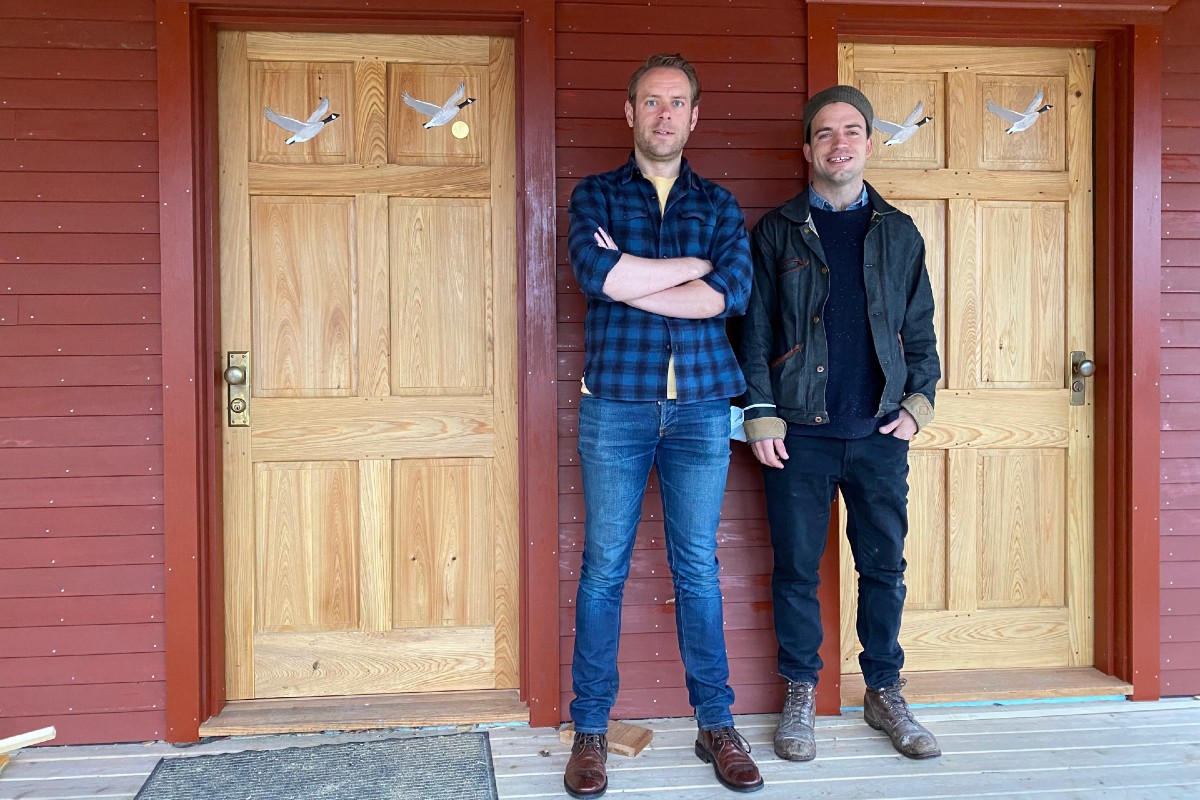 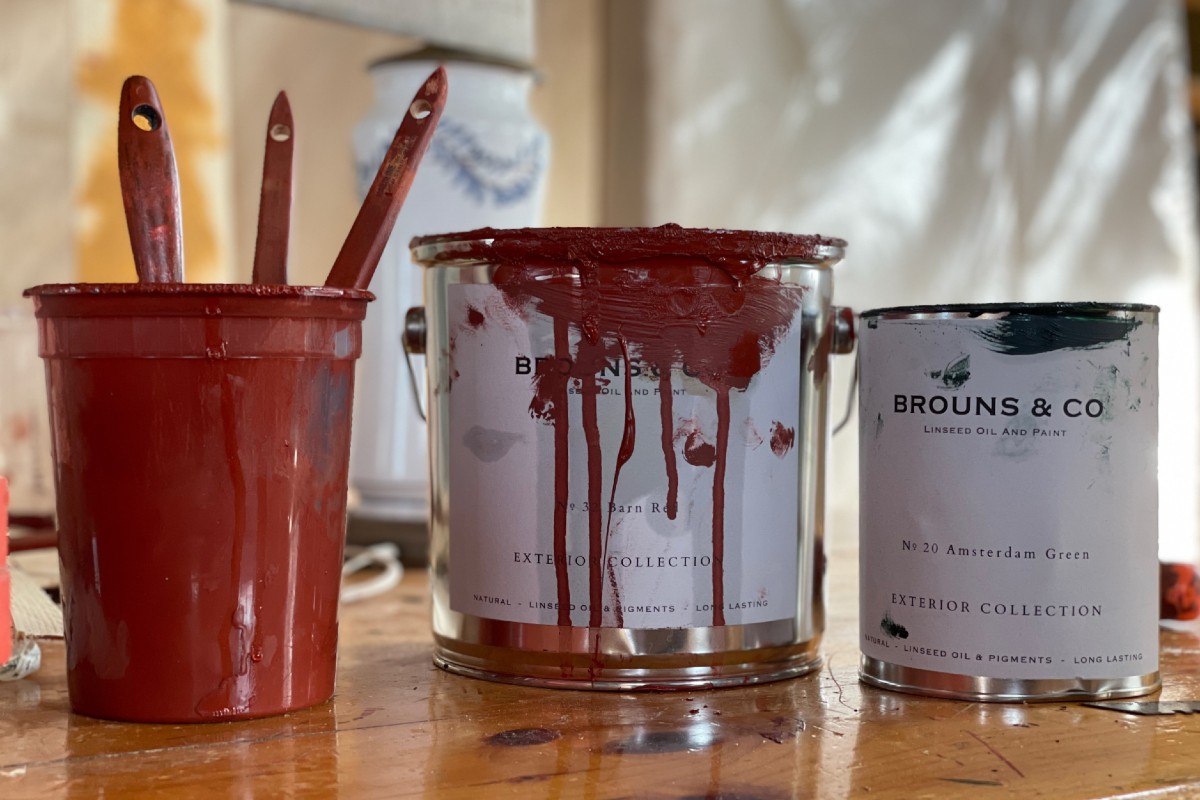 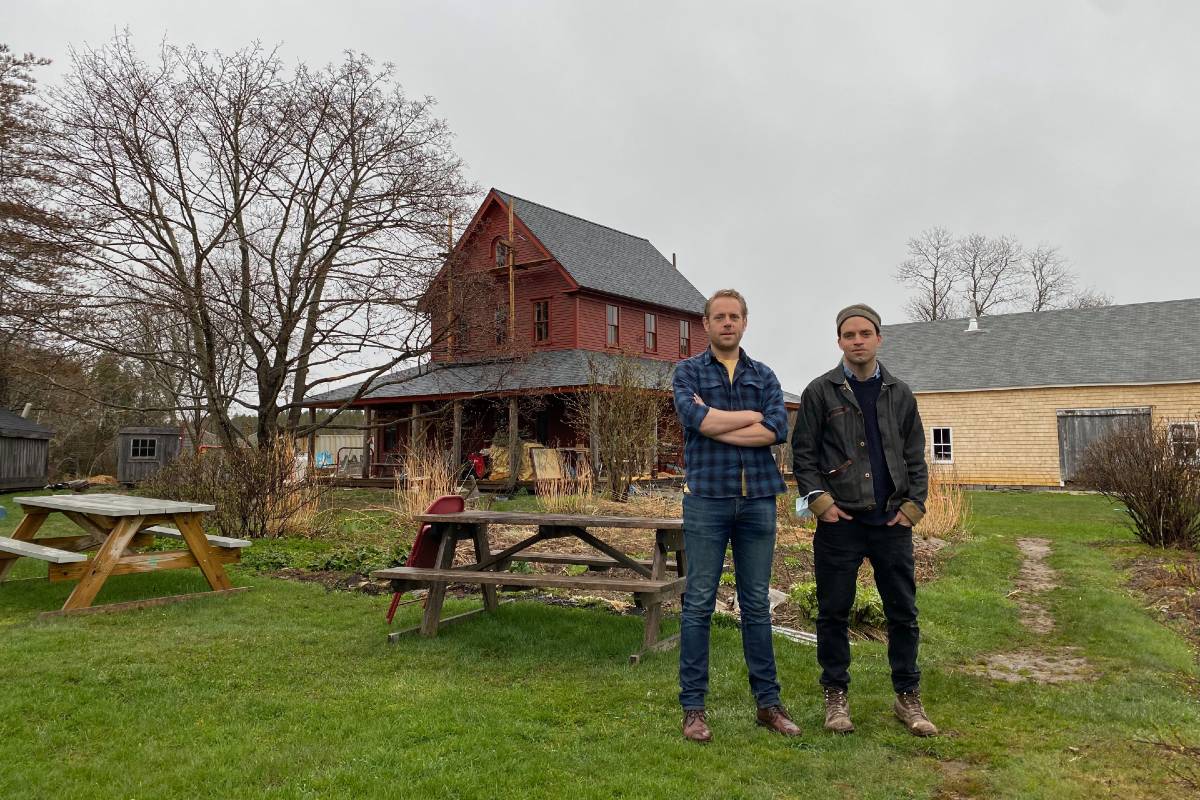 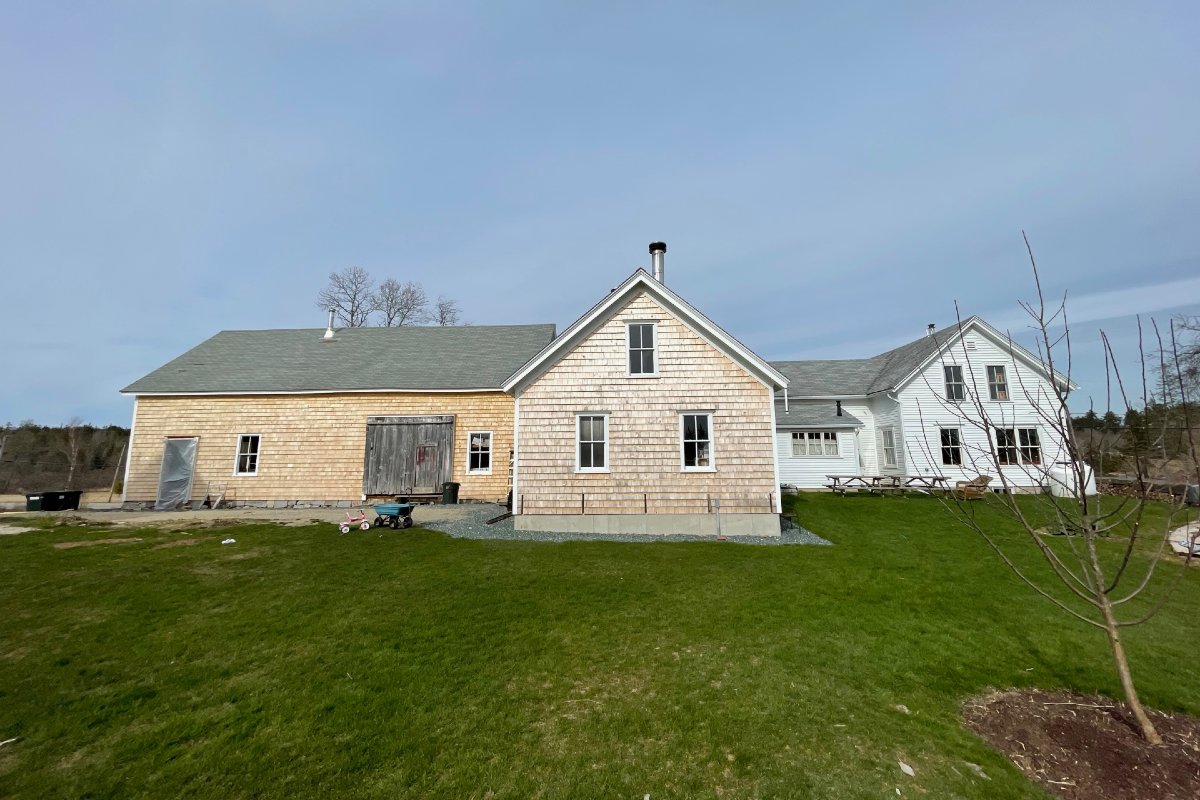 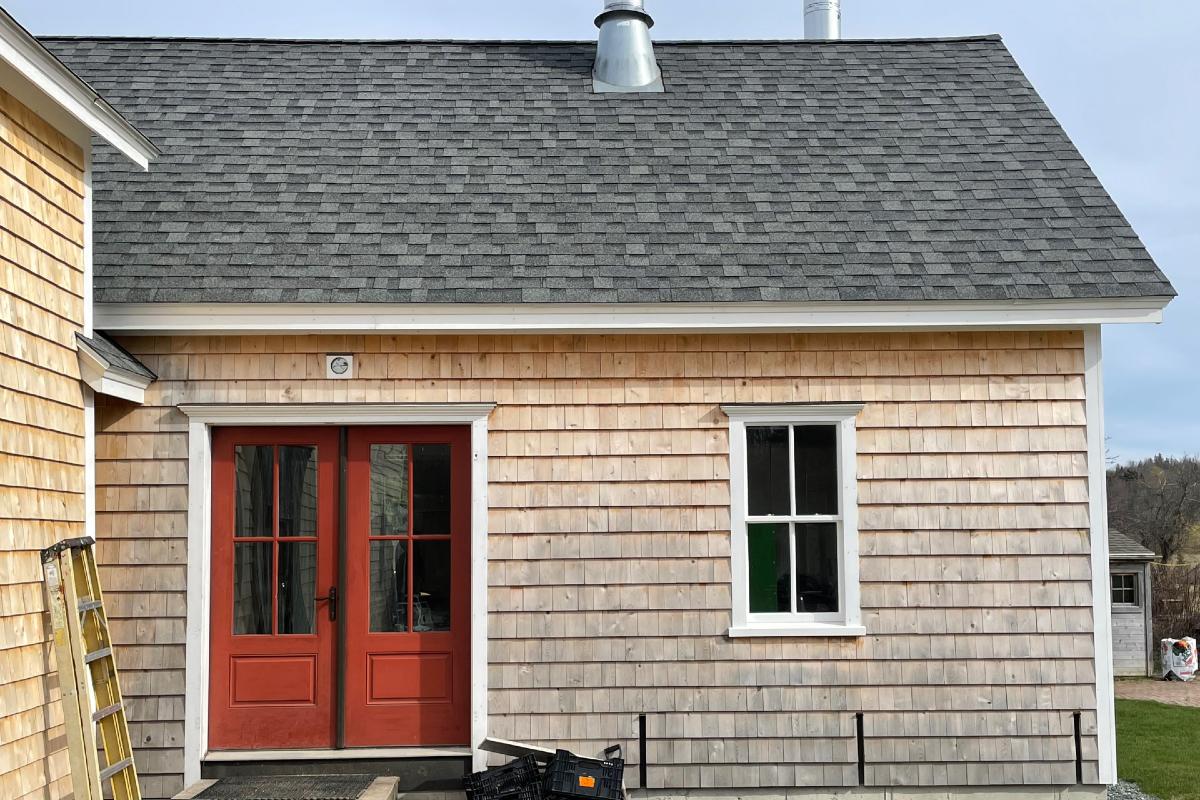 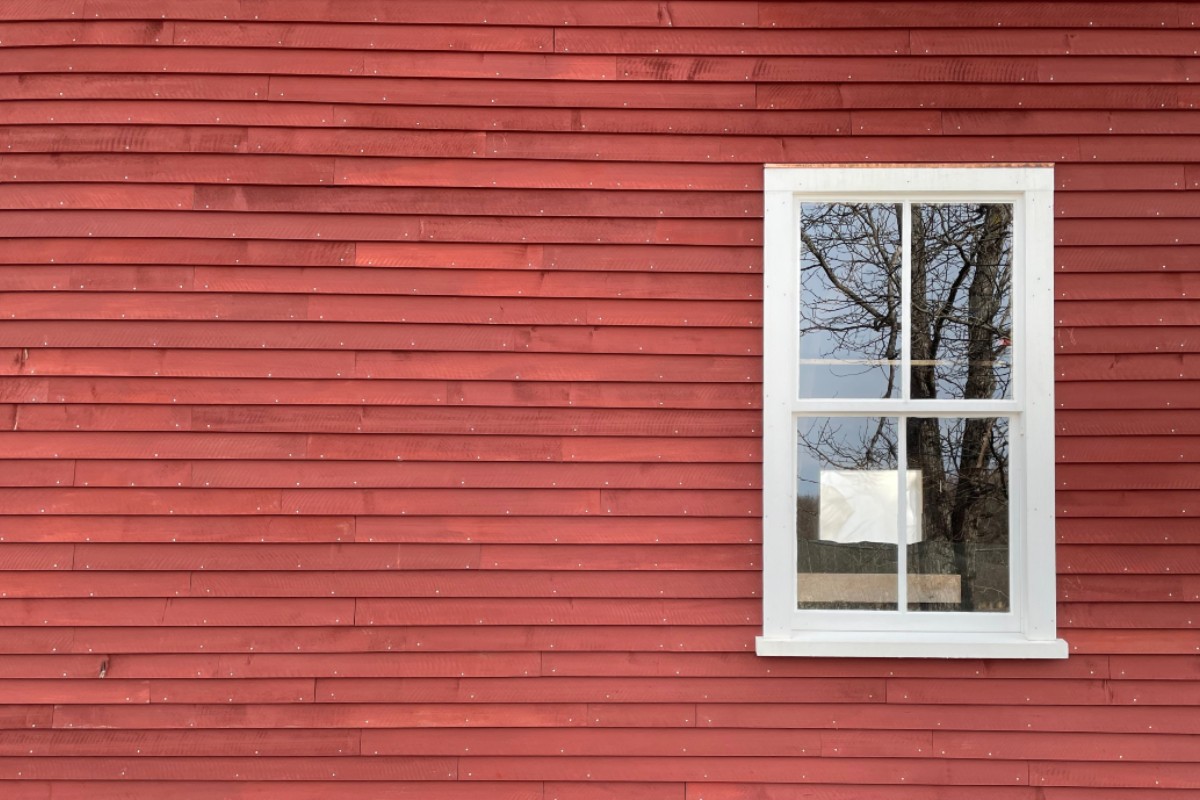 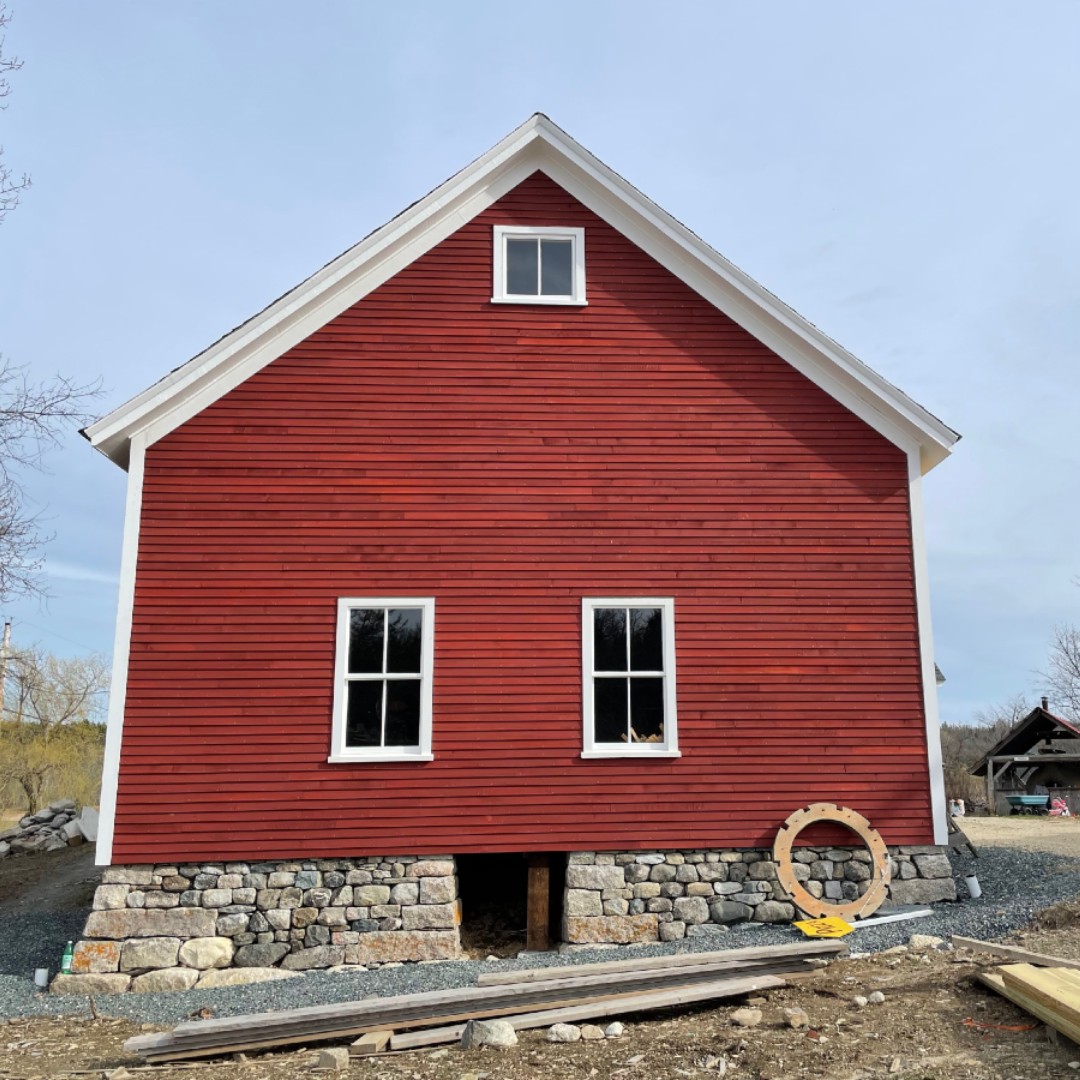