This saddlebag style house in the Town of Wake Forest North Carolina was commonly in use as slave housing. This house, however, is a much grander version. It was probably built around 1875, or possibly a little earlier. It is a rare example of post American Civil War housing for the African American working class. According to local restoration carpenter, "There's just nothing like this left. The fancier houses tend to survive, but something like this, the housing for regular folks, especially African-Americans, is extremely rare!" says Patrick Schell.

Brouns and Co were contacted by the Historic Preservation Commission from The Town of Wake Forest to help with the restoration of this historic house which was the birthplace of Allen Young who formed a school for African American children in 1905 the first of its kind in North Carolina.

It is now finished with some hard work from the team and open day celebrations are planned for June the 19th. Here are some images of the 'before and after' of the house and of Michiel Brouns giving the restoration team some help and advice on his visit to the property. The team certainly followed his advice it produced a great result. 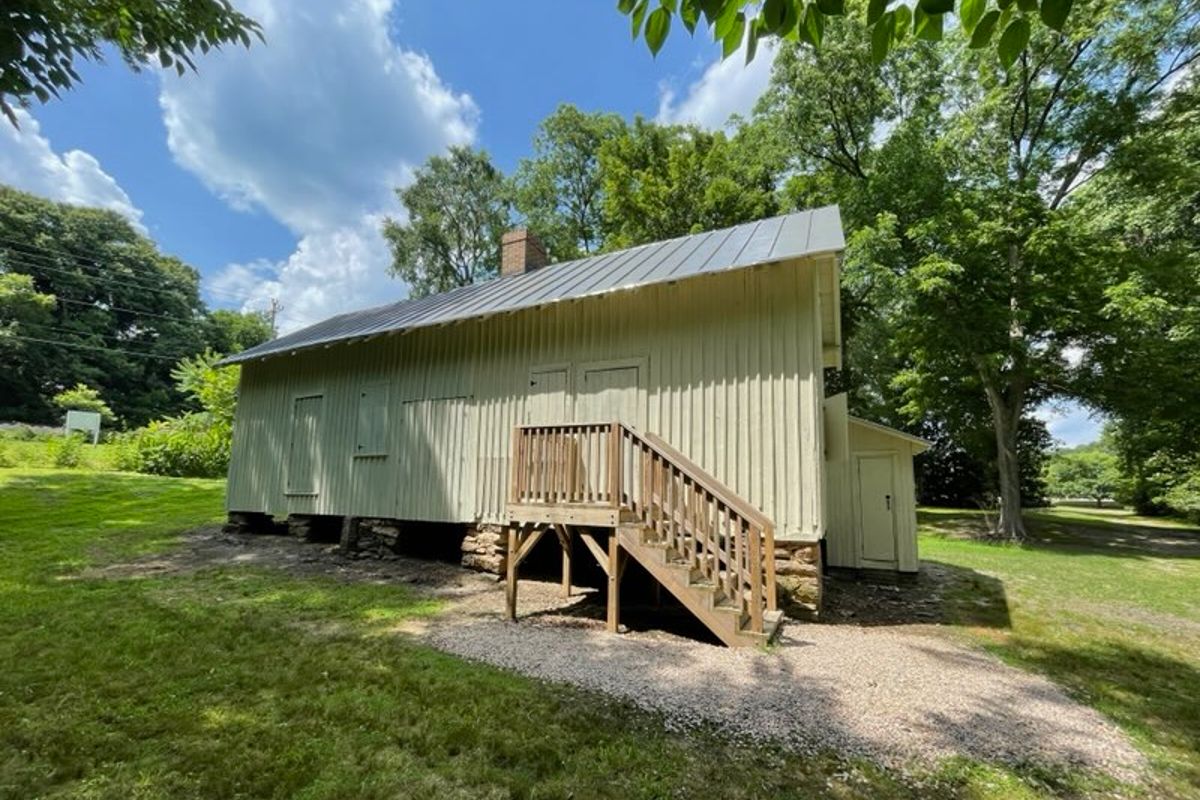 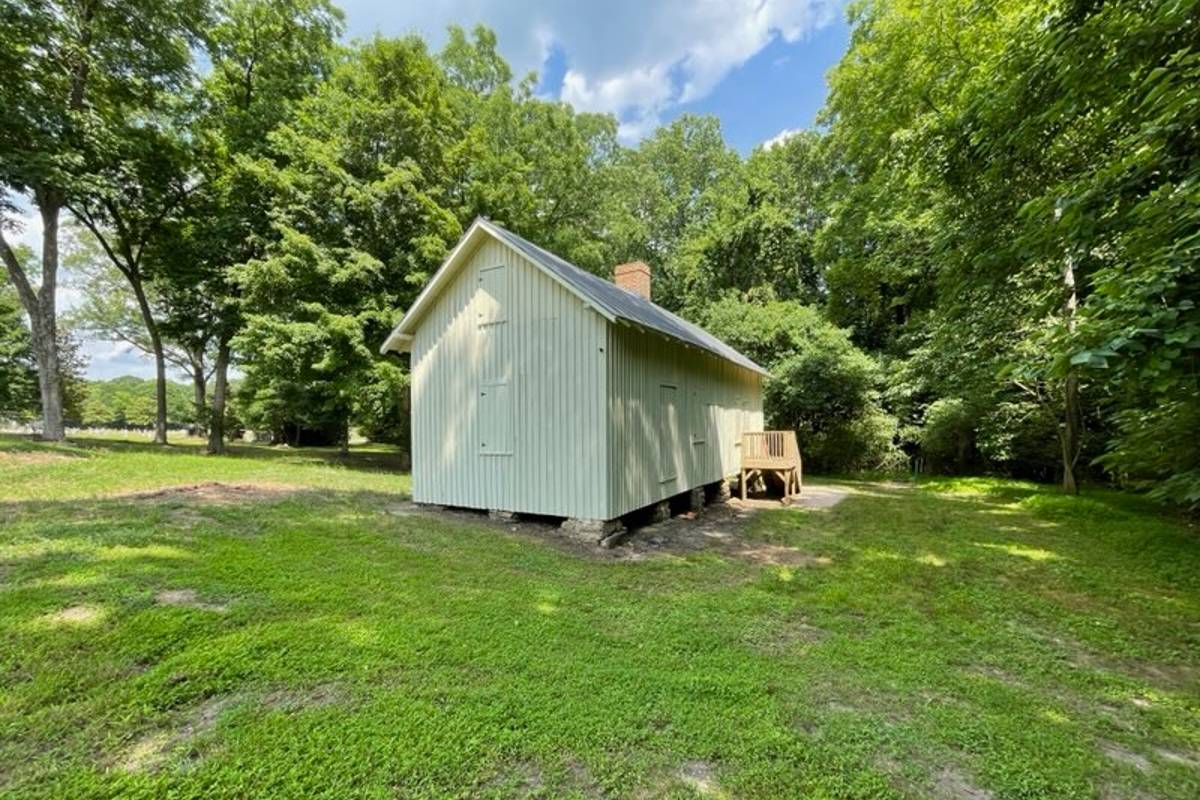 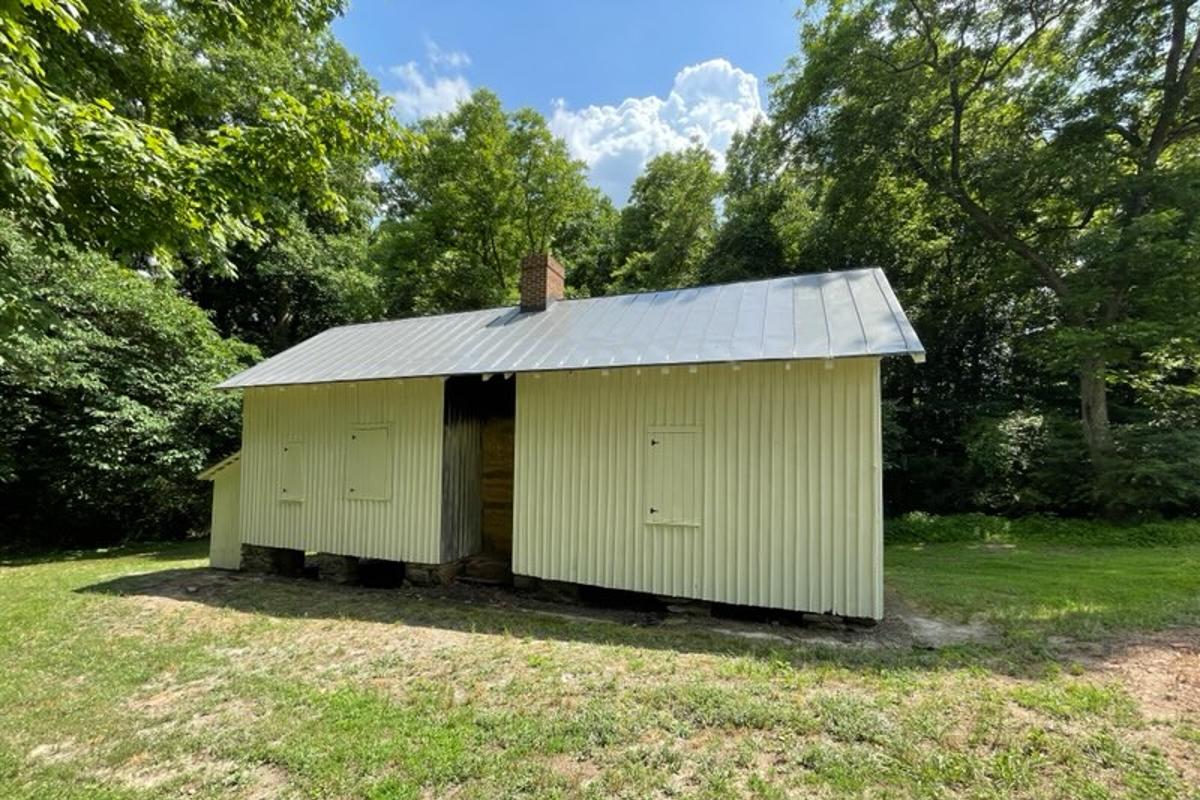 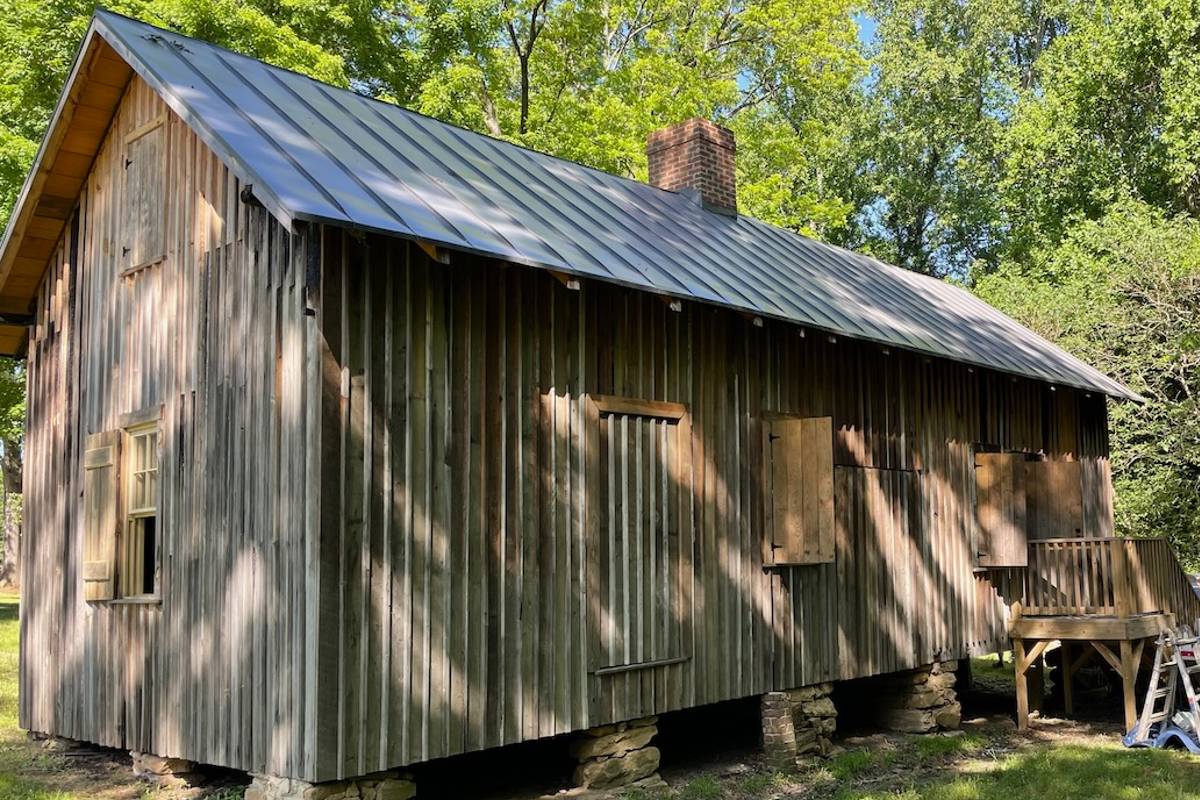 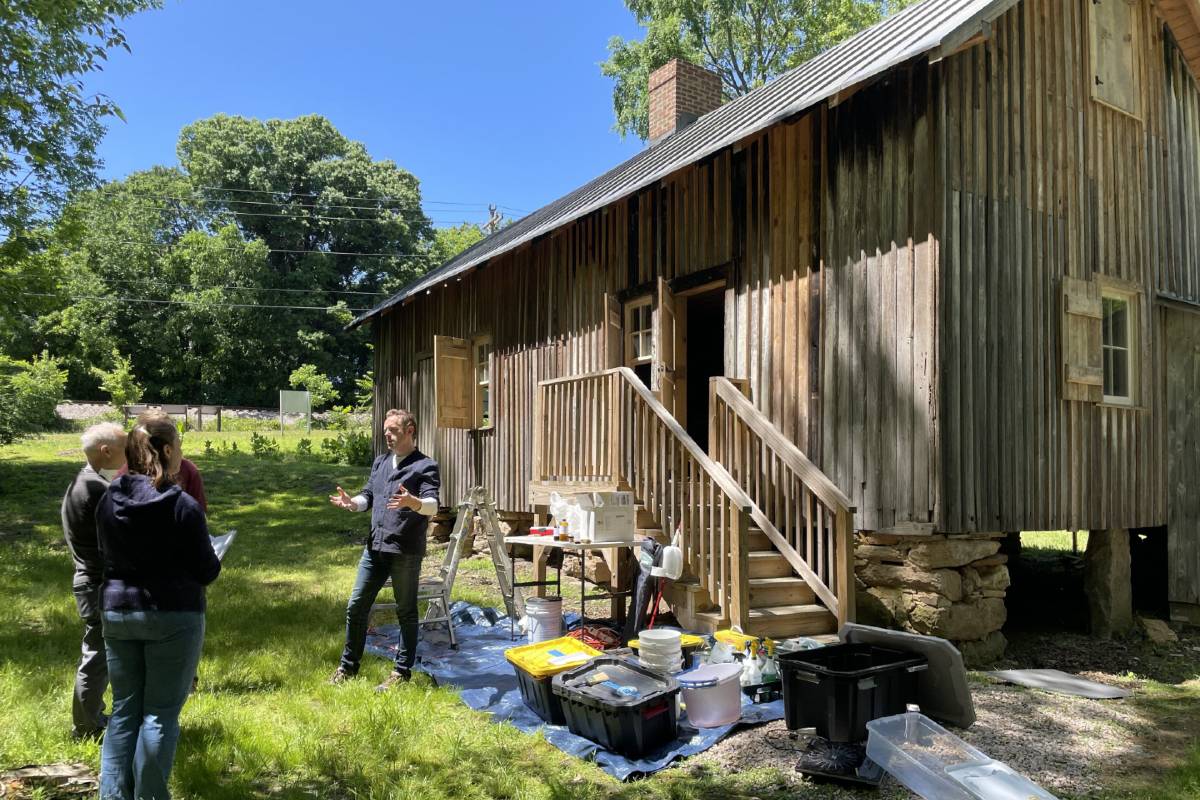 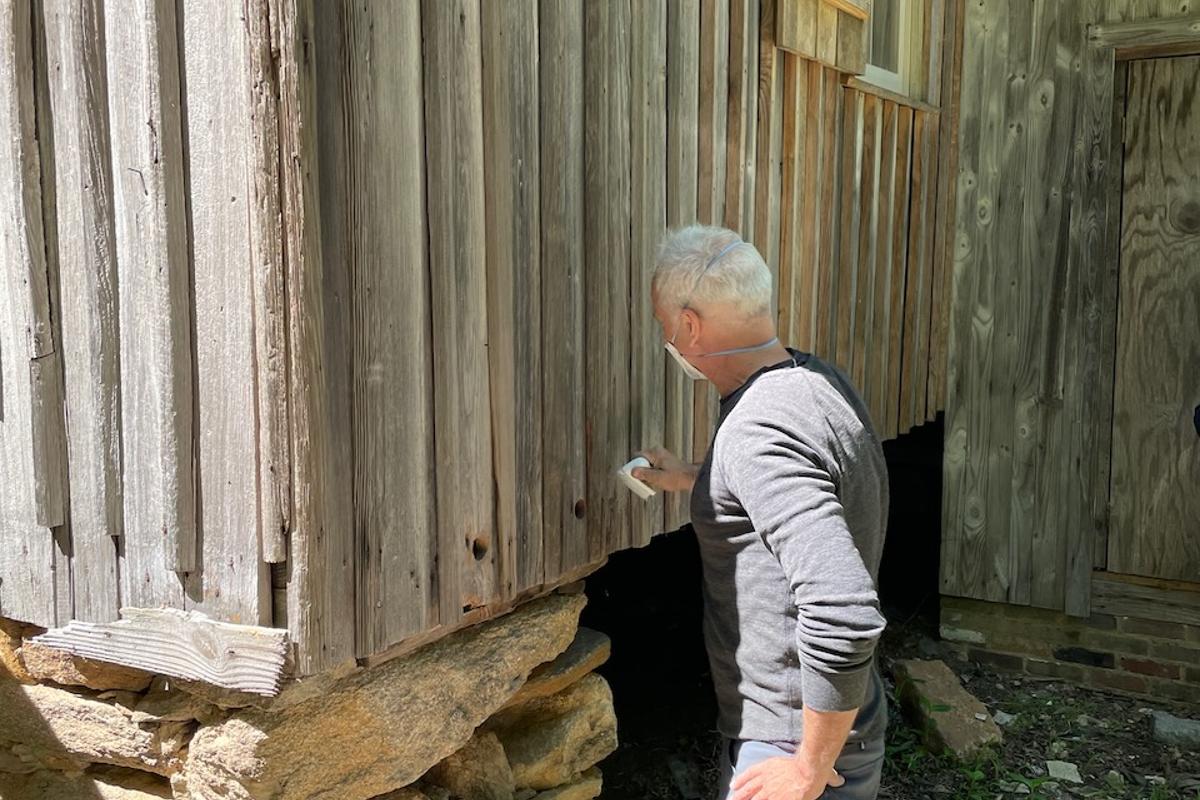 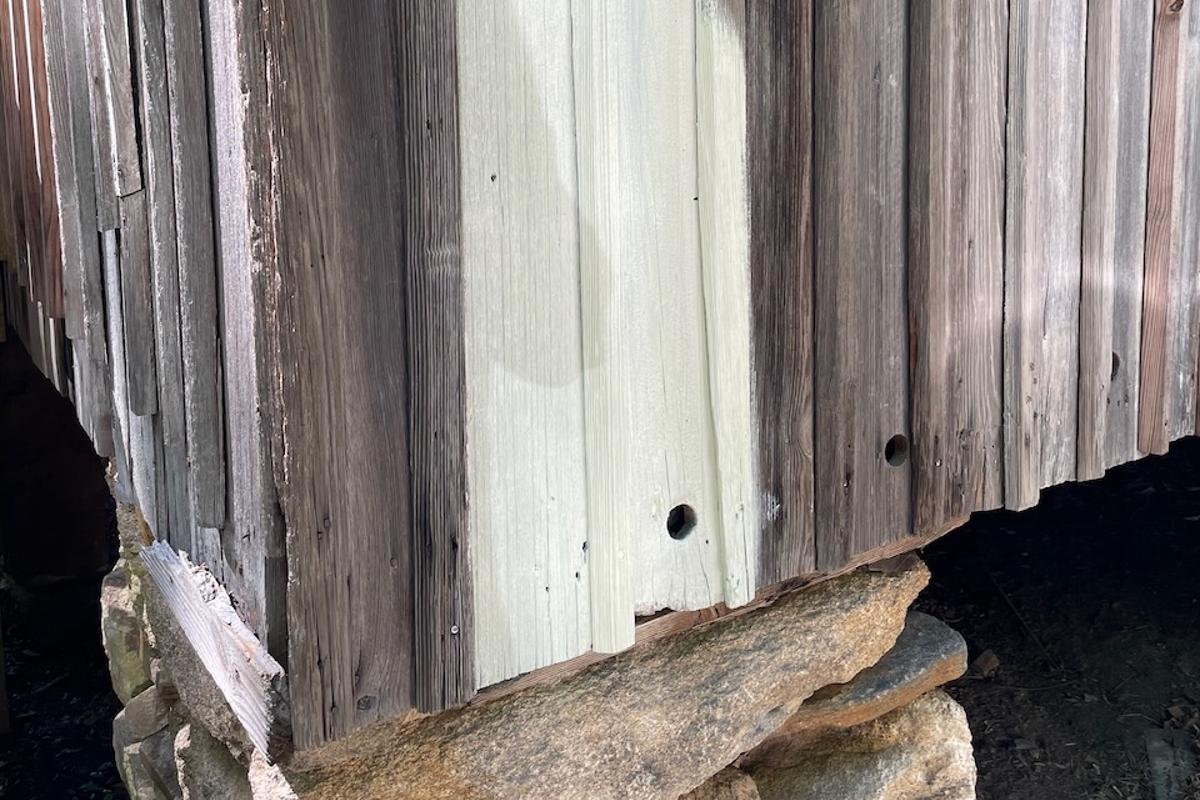 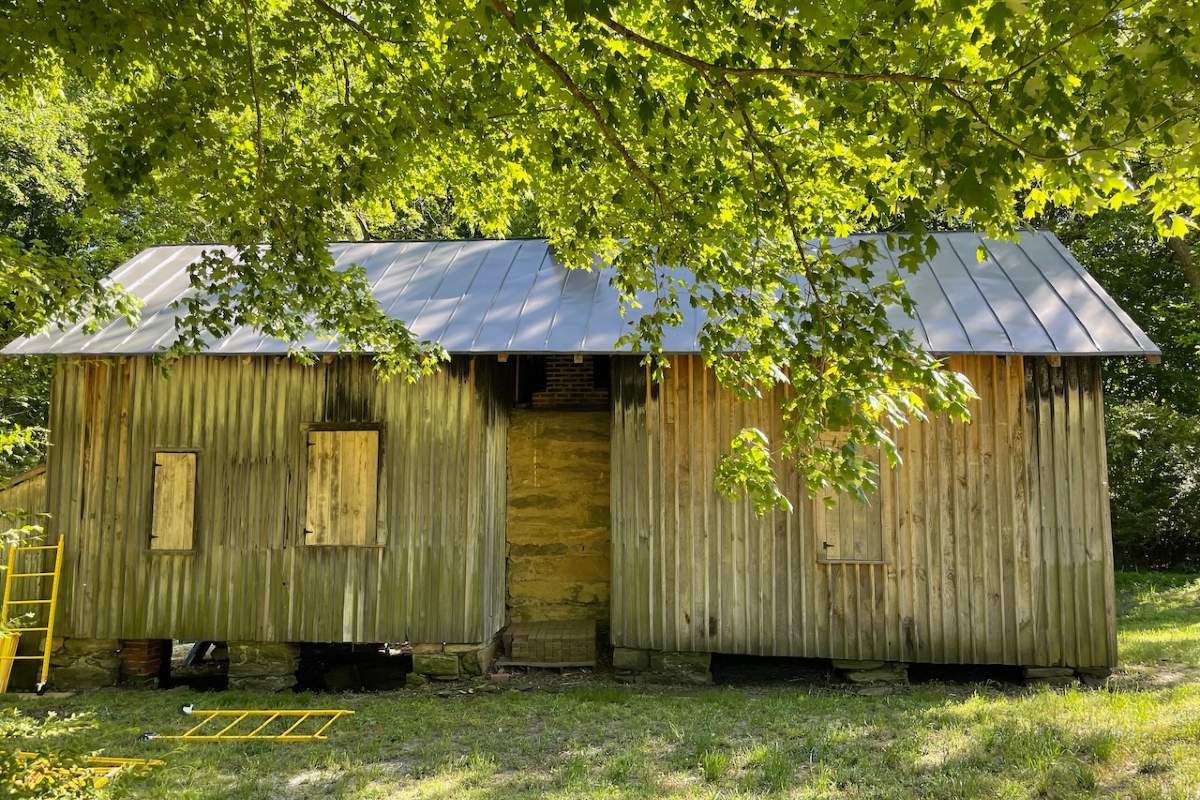