Along with all types of cultural aspects, the first European settlers brought with them ideas of architecture and building techniques and materials. This also included paint, like linseed paint. It was typical for old timber buildings to be treated with linseed paint, very often a red iron oxide ground in linseed oil. 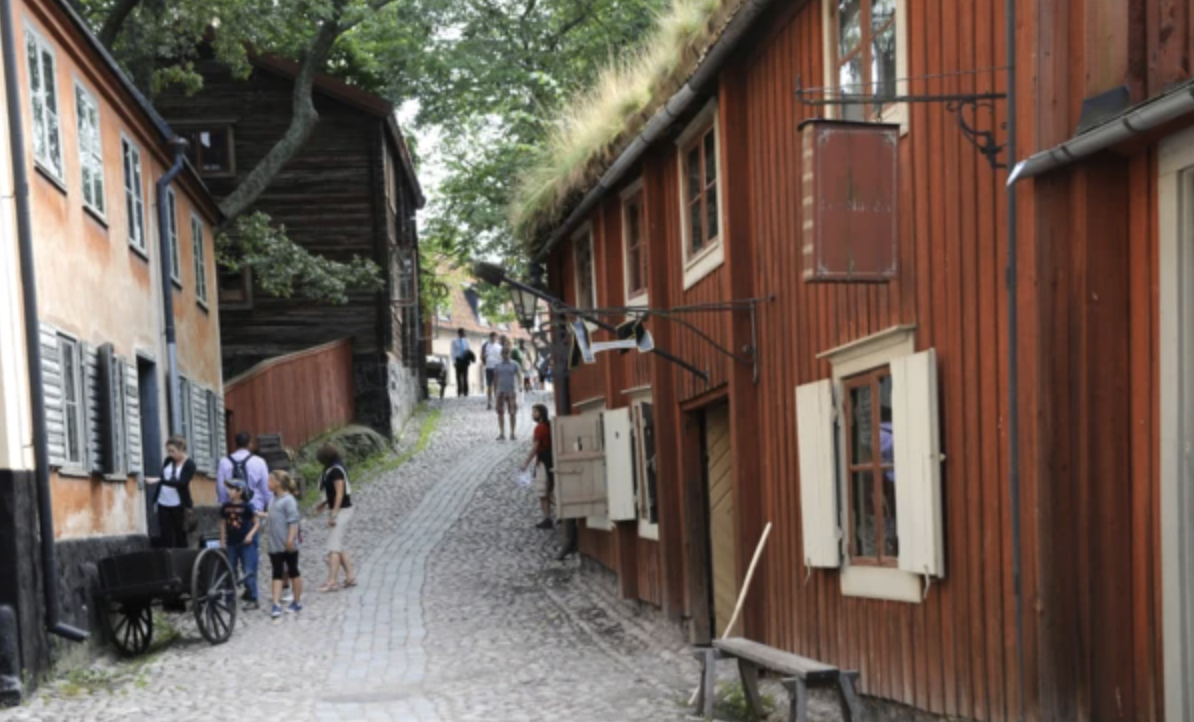 This is an example of a timber house in Skansen Open Air Museum, Sweden ©global-geography.org

The buildings they started erecting from the 1700s onwards, were typically timber frame and timber clad, all painted in linseed paint. 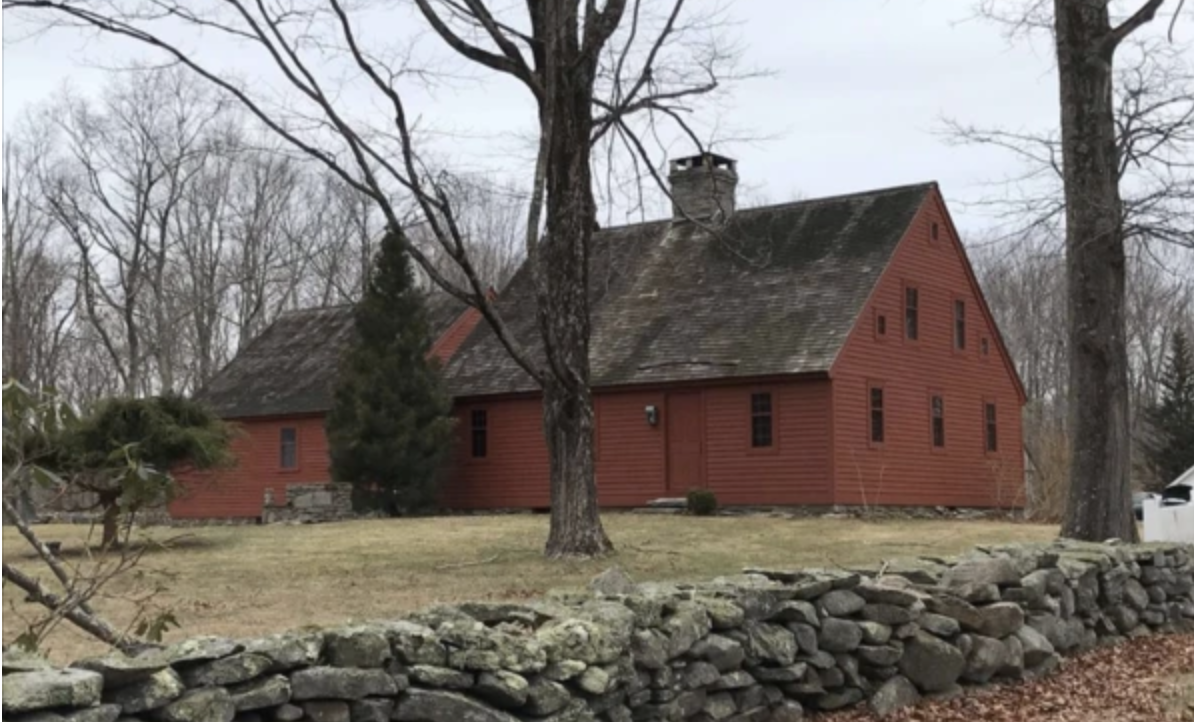 This is a stunning example of a colonial home in Killingworth, CT, built c. 1700, reposted with kind permission @old_beautiful

The history of the colour is very interesting. During the War of Spanish Succession, the future Ling Frederick I of Sweden, fought alongside the Dutch in several sea battles. During his stay in the Low Countries (what is now The Netherlands) and saw the brick-built mansions in cities like Amsterdam, Haarlem and Alkmaar, which belonged to the wealthy traders from the Dutch Golden Age.

When going back to Sweden, he wanted to have that same look of red brick. The problem was that brick-built properties were the epitome of wealth and Sweden wasn’t particularly wealthy at that moment in time.

As a solution, he thought timber properties should be painted in the iron oxide red colour, so similar to the red brick. As luck would have it, Sweden happens to have a rich supply of iron oxide in the ground. At a squint, one could see the similarity and what he was trying to emulate. 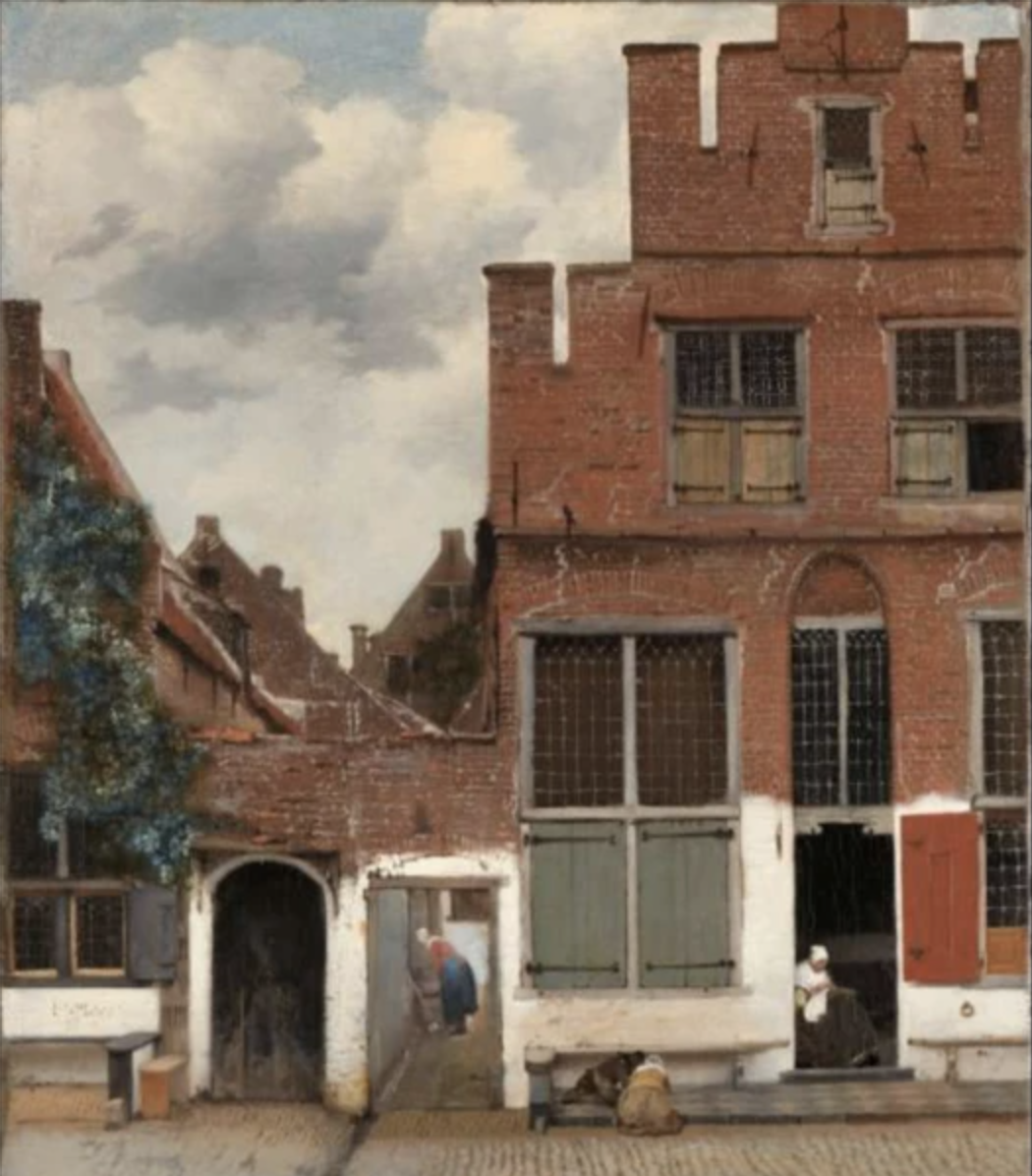 New England, in particular, is littered with beautiful examples of this type of building vernacular. Here are some more examples: 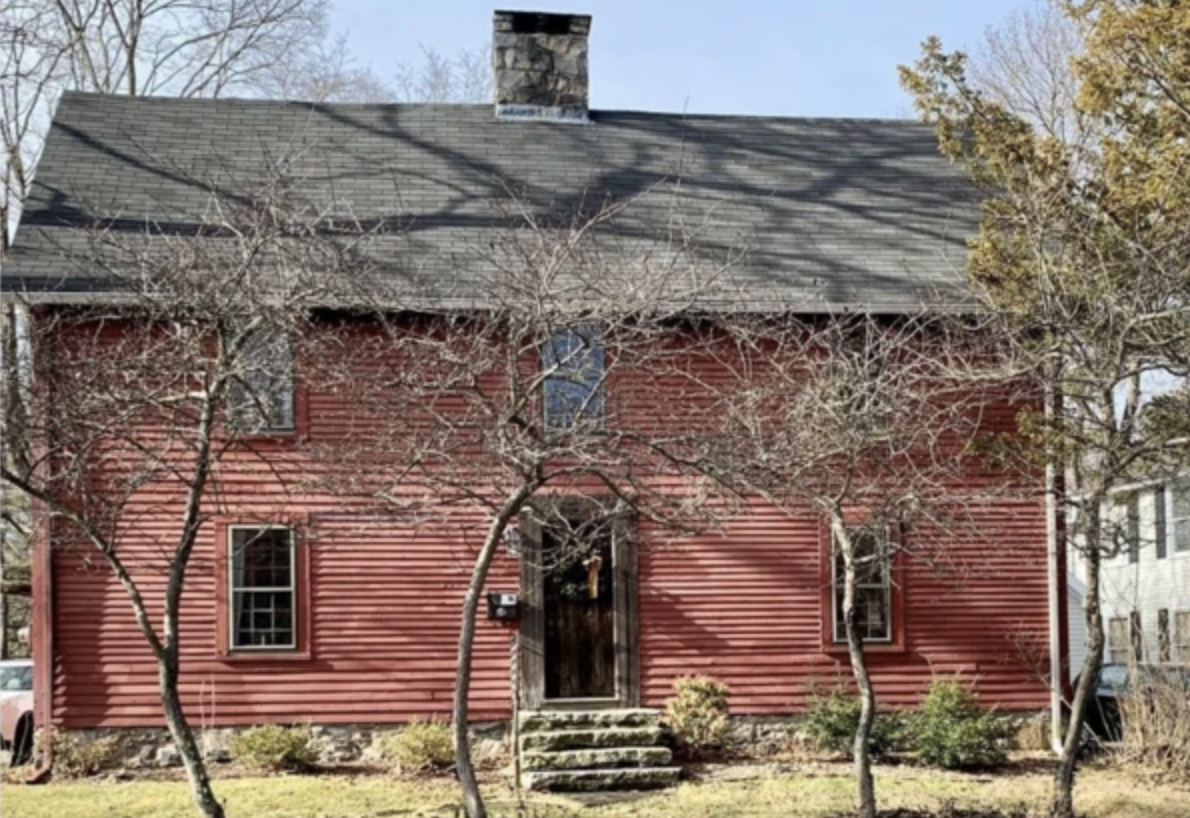 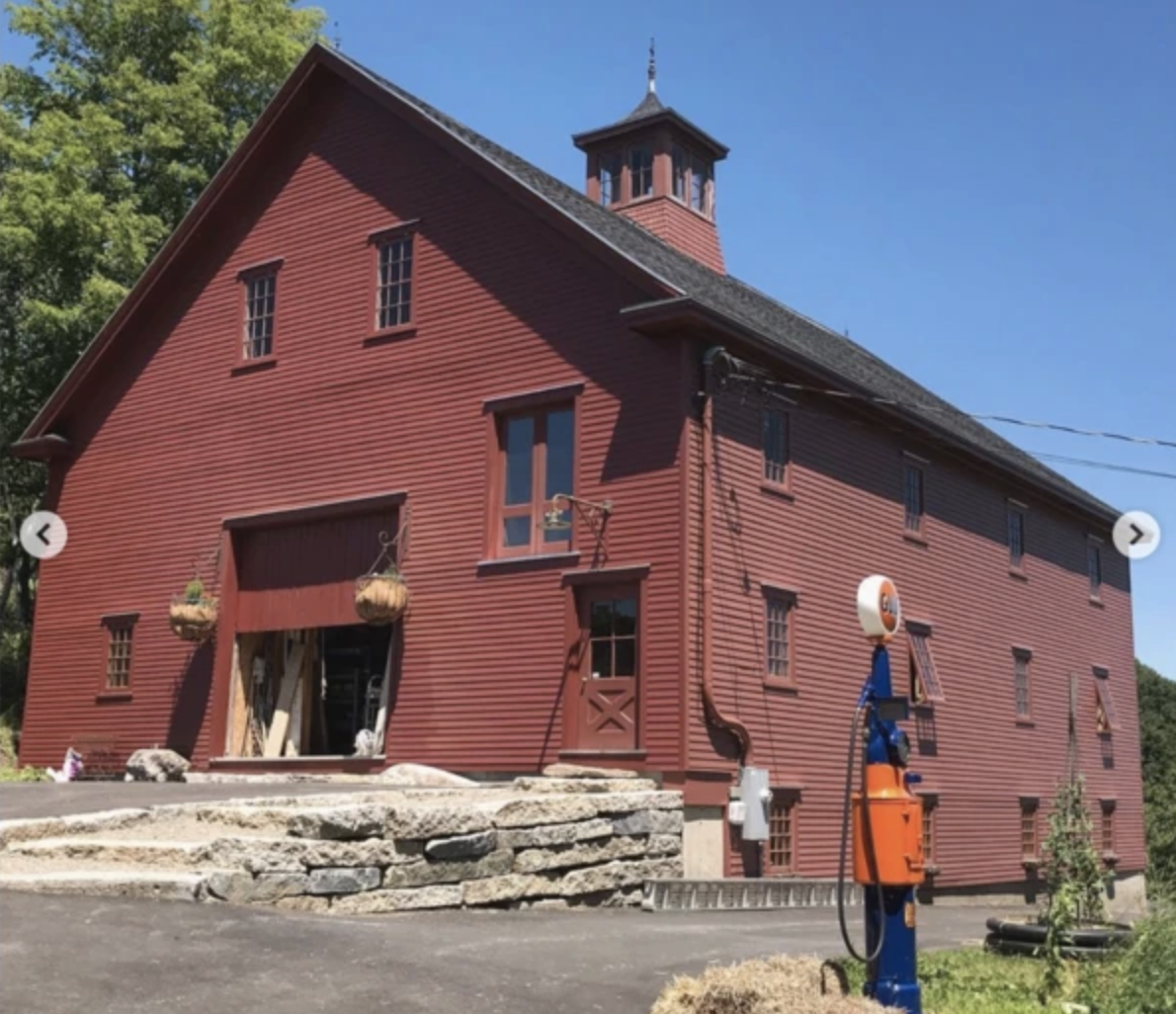 Why use Linseed Paint?

It is important to understand how important the use of a moisture-wicking paint on a timber building is. These buildings are still standing because of the use of traditional materials, not despite it. Modern, non-breathable or non-wicking paints trap moisture and make timber rot.

Another reason to use linseed paint is that when using a traditional product, the colour palette and, therefore, 'look and feel' of the finish is automatically in line with the original historic one. The colour and feel of modern paints never feel quite right because of the inherent differences in molecular structures.

We have 2 colours which are usually used for buildings of this type. One is the traditional Barn Red, the other the slightly more earthy brownish Dark Iron Oxide Red. Very often, the red gets used in combination with a neutral white. Yellow Ochres and Dark Greys also work well.